More than 30 Kurds were arrested within couple of weeks 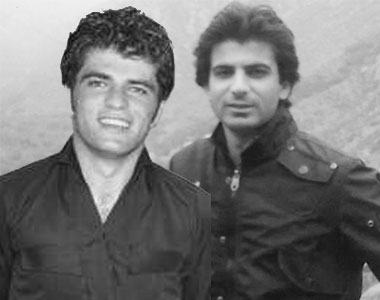 According to a report by Human Rights Activists News Agency (HRANA), in continuation of arrests in Paveh two more Kurds whose names are Goran Bahrami and Aras Hatami were arrested by security forces.
Meanwhile all the families of recent arrested Kurds were unable to find out their offsprings’ whereabout and arrests reason.