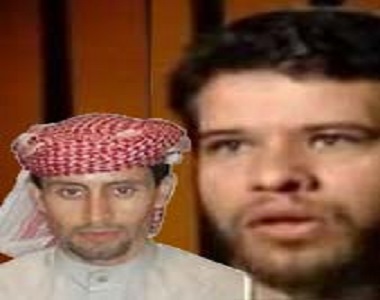 HRANA News Agency – Hadi Rashedi and Hashem Shabani has been taken from Ahwaz Karoun prison to an unknown location which raises the concerns about their execution.

According to the report of Human Rights Activists News Agency (HRANA), Hadi Rashedi and Hashem Shabani, the 2 death row political prisoners of Ahwaz Karoun prison has been transferred to an unknown place yesterday morning at 10 o’clock.

Karim Dehimi, the human rights activist, told to HRANA’s reporter: “Regarding the execution of 4 political prisoners from Shadegan, these 2 may also be executed.”

Hashem Shabaninejad, the poet, blogger, Arabic literature teacher and the Master student of political since of Ahwaz university and Hadi Rashedi, the chemistry teacher have been sentenced to death by Ahwaz revolutionary court which was confirmed by the appeal court, too.

These 2 political prisoners and Mohammad Ali Amouri Nejad, Seyed Jaber Alboshuke and Mokhtar Alboshuke have been sentenced to death on charge of enmity against the God, Corruption on the earth, propaganda against the government and acting against the national security.