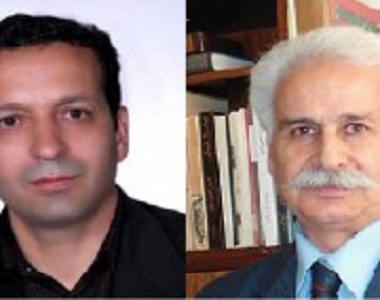 HRANA News Agency – Mohammad Banazadeh Amirkhizi and Saleh Kohandel do not receive proper medical treatment although they are in critical health condition.

According to the report of Human Rights Activists News Agency (HRANA), Mohammad Banazadeh Amirkhizi is the political prisoner in ward 12 of Rajai Shahr prison of Karaj who has broken his arm while helping another prisoner to go the prison clinic however he is getting proper medical treatment inside the prison, nor medical furlough.

An informed source told to HRANA’s reporter: “He had broken his wrist and has had an operation but he was returned to the prison immediately and now he needs special medical treatment because of his age.”

Mohammad Banazadeh Amirkhizi is the 63 years old businessman who has been arrested on November 30, 2009 and has been imprisoned in ward 209 of Evin prison and Rajai Shahr prison afterwards.

Saleh Kohandel, the other political prisoner who is suspicious of having blood cancer is suffering from serious problems about the blood platelets. He has had gray spots on his neck and legs recently.

The doctors have ordered him to have special examinations in the medical centers out of the prison which is not allowed by the authorities.

Saleh Kohandel has been sentenced to 10 years in prison on charge of supporting an opposition group.