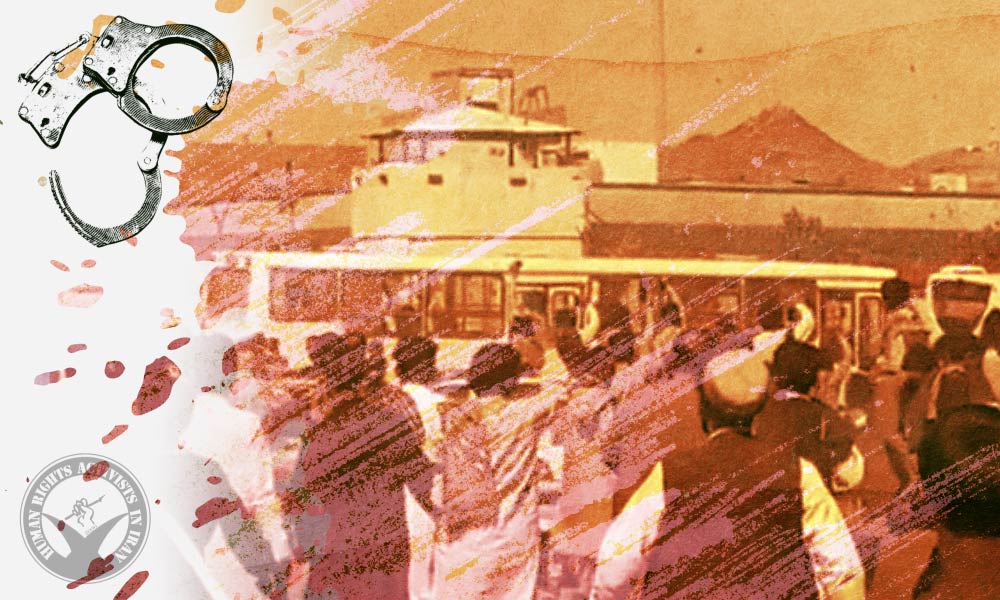 The Sistan and Baluchestan chief of the police announced that today, October 21, 57 people were arrested during the protests in Zahedan. He claimed that all leaders and provocateurs have been identified and will soon be apprehended.

According to HRANA, the news agency of Human Rights Activists, quoting Fars News Agency, on October 21, 2022, 57 protestors were arrested in Zahedan.

Since the outbreak of nationwide protests, over 1200 people, including journalists, teachers, students and civil rights activists, have been arrested. For more details and statistics on the nationwide protests across Iran, read HRANA’s comprehensive report here.