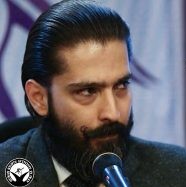 The wife of Amir Salar Davoudi confirmed that he was sentenced to 30 years in prison of which the highest penalty is 15 years imprisonment for the charge of “establishing a channel in the Telegram app”. Davoudi has been detained since November 2018 on the charges of “insulting officials”, “propaganda against the state”, “cooperating with enemy states through interviewing with Voice Of America (VOA) television channel”, and “forming a group to overthrow the state”. Tannaz Kolahchian, Davoudi’s wife, wrote on her personal page that he has been sentenced at Branch 15 of the Revolutionary Court to 30 years in prison for several charges which according to the Article 134 of Iran’s Islamic Penal Code, he should serve the sentence for the charge with the highest penalty which is 15 years in prison on the charge of “establishing a channel in the Telegram group app”. He has decided not to appeal this sentence.

Agents of the judiciary’s security and intelligence center arrested Davoudi—a 27-year-old lawyer and civil rights activist who has been retained as counsel by several detainees held on politically motivated charges in Iran—in his office on November 20, 2018. The security agents also searched Davoudi’s home and office and took away some of his personal belongings. He had been taken in for questioning on previous occasions and had been warned not to inform the public about his clients’ politically sensitive cases. The second session of his trial was held on May 4, 2018 at Branch 15 of the Revolutionary Court. 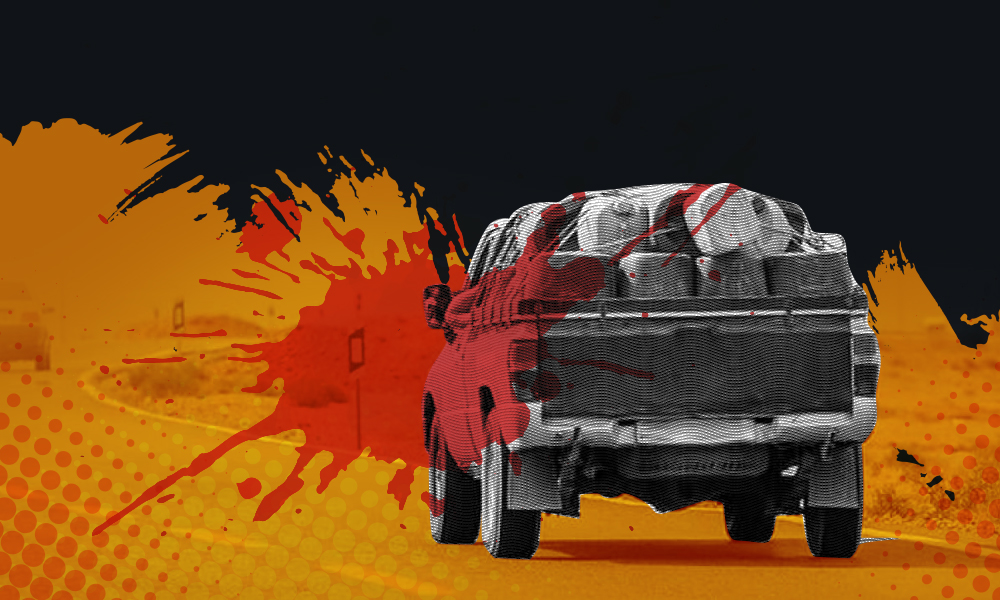