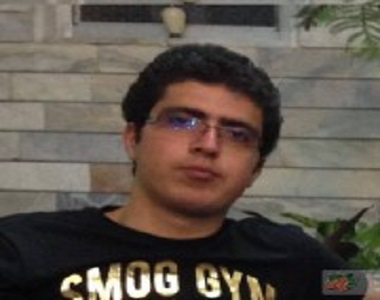 HRANA News Agency – Mazyar Malaki, a student studying machine manufacturing at Birjand University, has been expelled because of his Bahai beliefs.

According to the report of Human Rights Activists News Agency (HRANA), he was summoned by the University’s security office and asked to sign a statement that he would not participate in Bahai activities or follow the directions of the Universal House of Justice. When he refused to sign this, he was told that he was barred from the university until further notice, and that the final decision would be communicated to him.