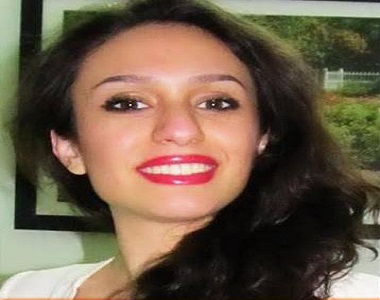 HRANA News Agency – Saqi Feda’i, a Bahai from Mashhad, was arrested by agents from the Ministry of Intelligence on July 8.

According to the report of Human Rights Activists News Agency (HRANA), the agents arrived at her home with a warrant for her arrest.

On June 2, agents from the Ministry of Intelligence raided a Bahai religious meeting in her home, stopped the meeting, and searched the house. They seized some religious books and arrested her mother, Mey Khalusi and also Dari Amri and Shayan Tafazoli.

The three are still in custody and under interrogation. There is word yet as to where Saqi Feda’i is being held.