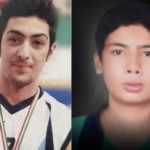 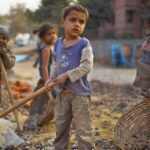 According to HRANA, the news agency of Human Rights Activists, quoting the Student News Network, Deputy Minister for Primary Education Rezvan Hakimzadeh announced that 210,000 students were not enrolled in school for the duration of this academic year.

The Deputy Minister has laid out these numbers despite promises from the Interior Ministry last week to address the discrepancy by issuing new letters.

As the registration deadline for the upcoming school year approaches, Afghan immigrants are continuing to experience obstructions from the Bureau for Aliens and Foreign Immigrants Affairs.

“Even children of families who are illegally in Iran can receive an educational support card from the governorates,” Hakimzadeh said, “and start studying after enrolling in school.” 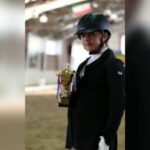 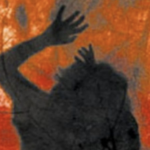 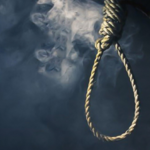 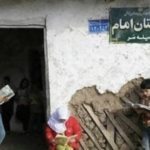 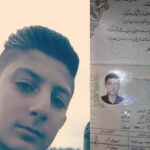 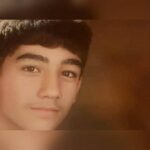 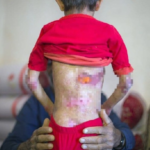 Hamidreza Golpayegani, founder and CEO of the charity foundation EB Health House, gave a statement on the Ministry of Health’s handling of a delivery of 5.8 tons of wound dressings.

According to HRANA, the news agency of Human Rights Activists, Golpayegani specifically commented on the lack of communication and regulation from the Ministry.

“An expert at the General Directorate of Medical Equipment said all 5.8 tons of dressings have been received,” Golpayegani added, “But they also need dressings for burns and diabetic wounds.” 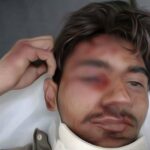