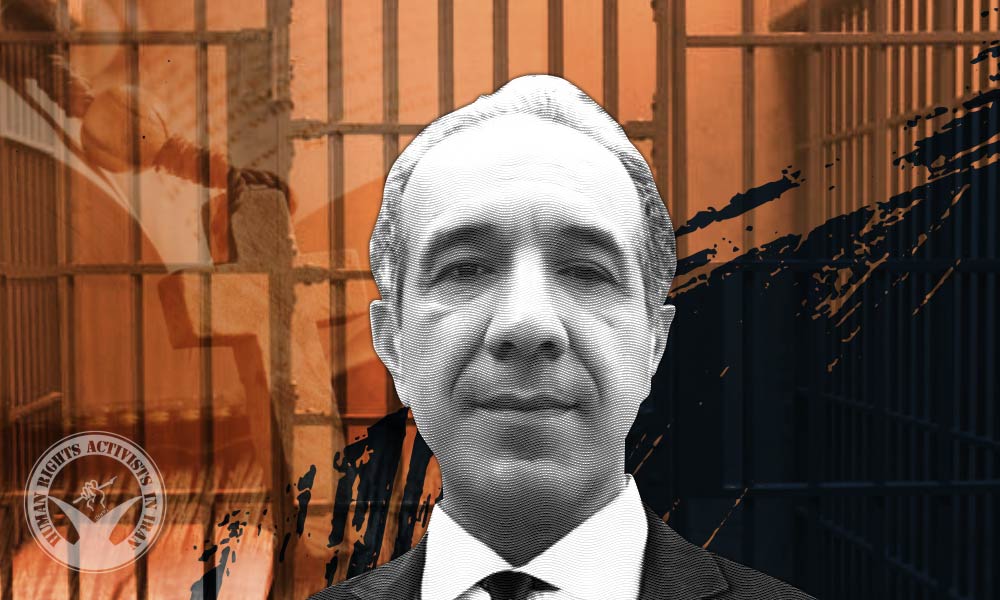 Last Monday, April 18, 2022, security forces arrested Christian Convert Rahmat Rostamipour at his house. The day after the arrest, his wife was also summoned and interrogated for a few hours.

According to HRANA, the news agency of Human Rights Activists, quoting Article 18 News Outlet, Christian Convert, Rahmat Rostamipour was arrested by security forces at his house in Bandar Anzali located in Gilan Province.

Reportedly, 12 agents raided his house at 8 a.m. which caused a convulsion in one of his children. This incident dissuaded the agent from arresting Mr Rostamipour’s wife. The agents also searched the house and confiscated some of their belongings including children’s tablets and books related to the Christian faith.

The charges against Mr Rostamipour are still unknown so far. However, during the interrogation of his wife, the agents mentioned the charges of “propaganda against the regime and forming an illegal home church”.

Rahmat Rostamipour is 49 years old and a father of two children.

The persecution of Christian converts stands in blatant violation of Article 18 of the Universal Declaration of Human Rights and Article 18 of the International Covenant on Civil and Political Rights, which state that every individual has the right to freedom of religion and belief and freedom to express it openly or secretly.