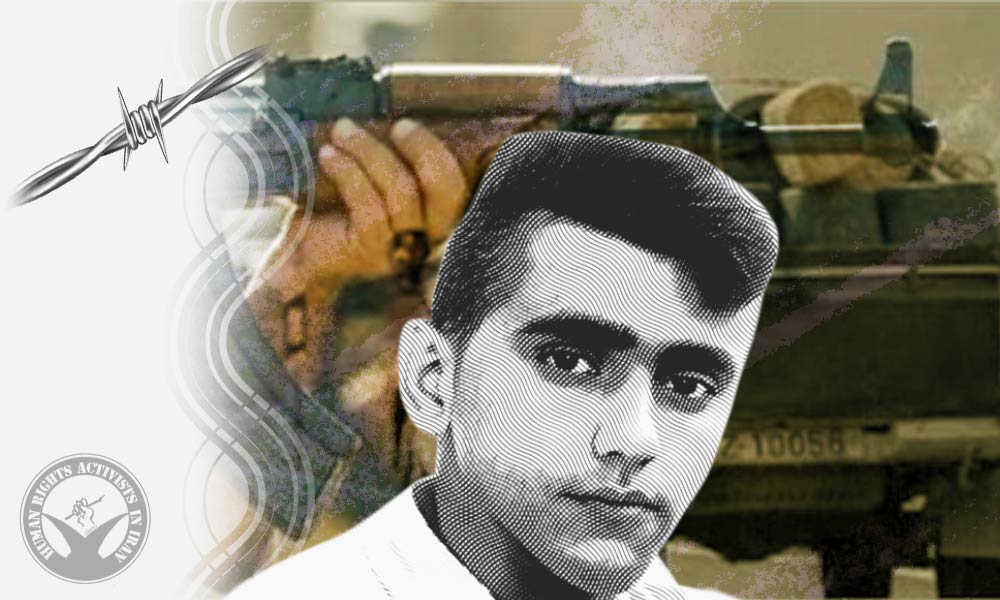 According to HRANA, the news agency of Human Rights Activists, a citizen identified by HRANA as Musa Janami, age 28, was shot dead by military forces in Shadegan County.

An informed source told HRANA that Janami was carrying empty diesel fuel barrels with a truck, and then military forces opened fire at the vehicle, causing his death.

According to this source, security forces have pressured Janami’s family not to publicize this incident.