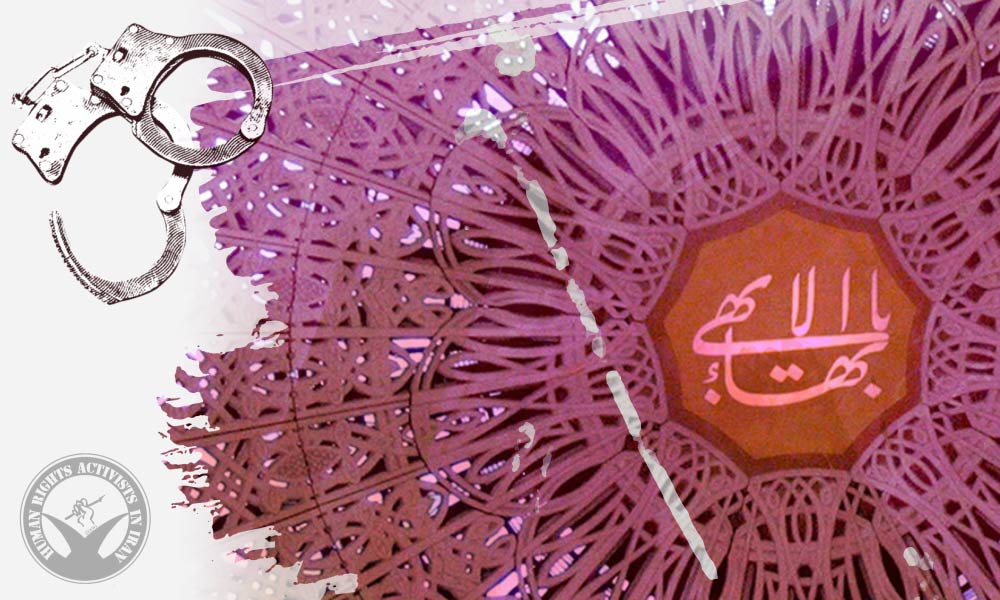 Shaghayegh Khaneh-Zarin, Negar Ighani and Zhila Sharafi Nasrabadi had also been arrested in Shiraz and are still in detention.

The reason for these arrests and the whereabouts of the above-mentioned individuals are unknown so far.