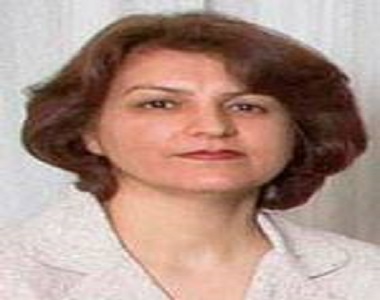 HRANA News Agency – Fariba Kamalabadi one of the seven “Yaran” (National facilitators for the Bahai community) who are serving twenty-year prison sentences as prisoners of conscience, has been denied leave from prison to attend the wedding of her daughter.

According to the report of Human Rights Activists News Agency (HRANA), she is held in Evin prison in Tehran, and has now been imprisoned for seven years without any furlough.