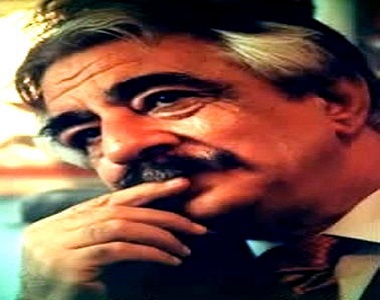 HRANA News Agency – Fariborz Rayis Dana who had been sentenced to one years of prison on the charge of propaganda against the government, was released this morning from the section 350 of the Evin prison.
According to a report by Kalame website, this economist and social researcher was under arrest for a while in the December 2010, was arrested again in the June 2011 to serve his sentence and transferred to the section 350 of the Evin prison according to the order by the Judge Mogheyse.
He was charged with “Being a member of the authors’ center, publishing statement against censorship, interview with B.B.C Persian and VOA Persian, and accusing the Islamic Republic of bothering, raping and torturing the prisoners.”