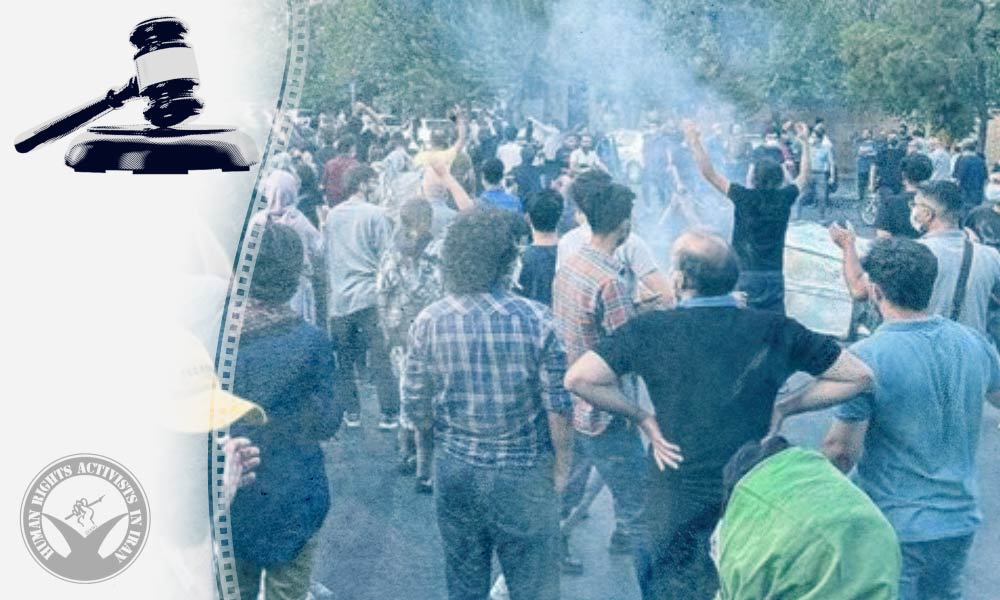 According to HRANA, the news agency of Human Rights Activists, in Urmia, the Revolutionary Court sentenced five citizens arrested at protests to a total of 21 years imprisonment.

According to these verdicts, Sarina Gherabat and Faezeh Javadi were sentenced to five years, Shiva Kianfar and Parsa Dastmalchi to four years, and Sonia Sotoodeh to three years. All these individuals were charged with “assembly and collusion to act against national security” and “propaganda against the regime.”