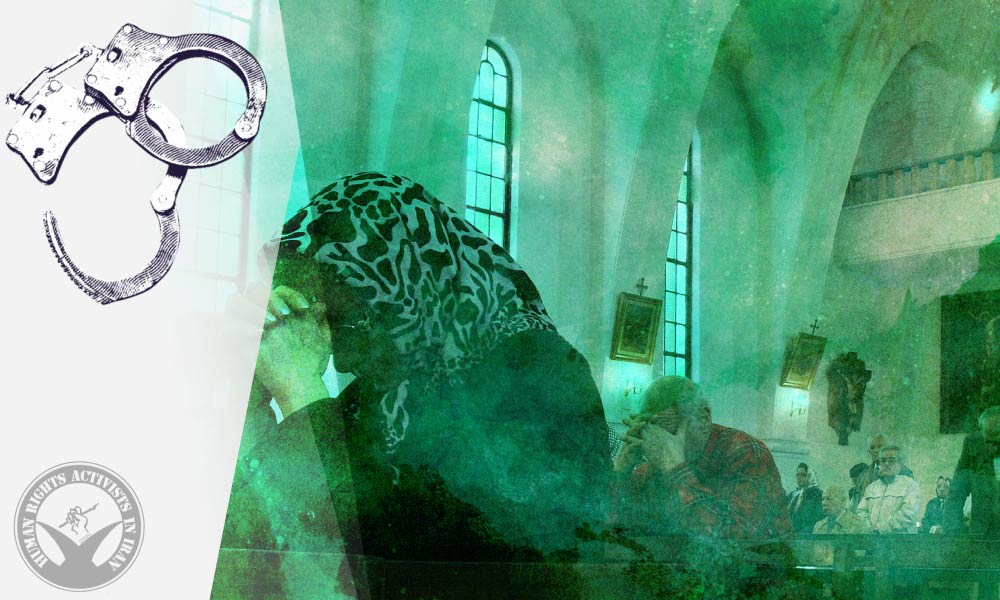 On July 17, 2022, four Christian converts were arrested by security forces in Neyshabur City.

Security forces raided a home church gathering and arrested 12  of the 16 in attendance. Eight individuals were released after signing a letter of commitment and four others remained detained.

The persecution of Christian converts stands in blatant violation of Article 18 of the Universal Declaration of Human Rights and Article 18 of the International Covenant on Civil and Political Rights, which state that every individual has the right to freedom of religion and belief and freedom to express it openly or secretly.