On Wednesday, August 10, at least 10 protests and one labour strike took place in Iran.

The retirees of Iran Air (The National Airline of Iran) gathered before this Airline pension fund in Tehran to protest against the merger of the fund and the Civil Servants Pension Organization.

The pensioners of the Social Security Organization continued their protest in Khorramabad, Kermanshah, Babol, Rasht, Arak and Kerman. During their rally in Kermanshah, three pensioners were arrested but released after a few hours. 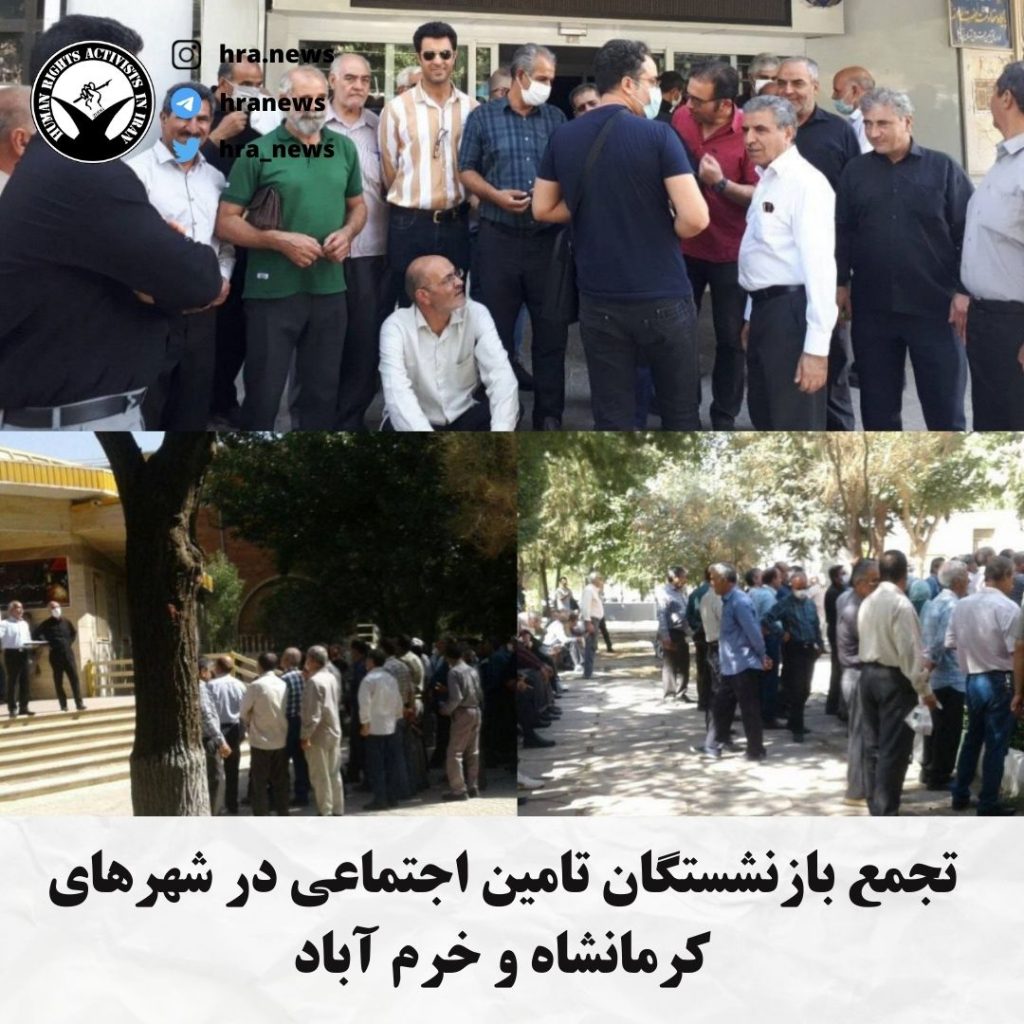 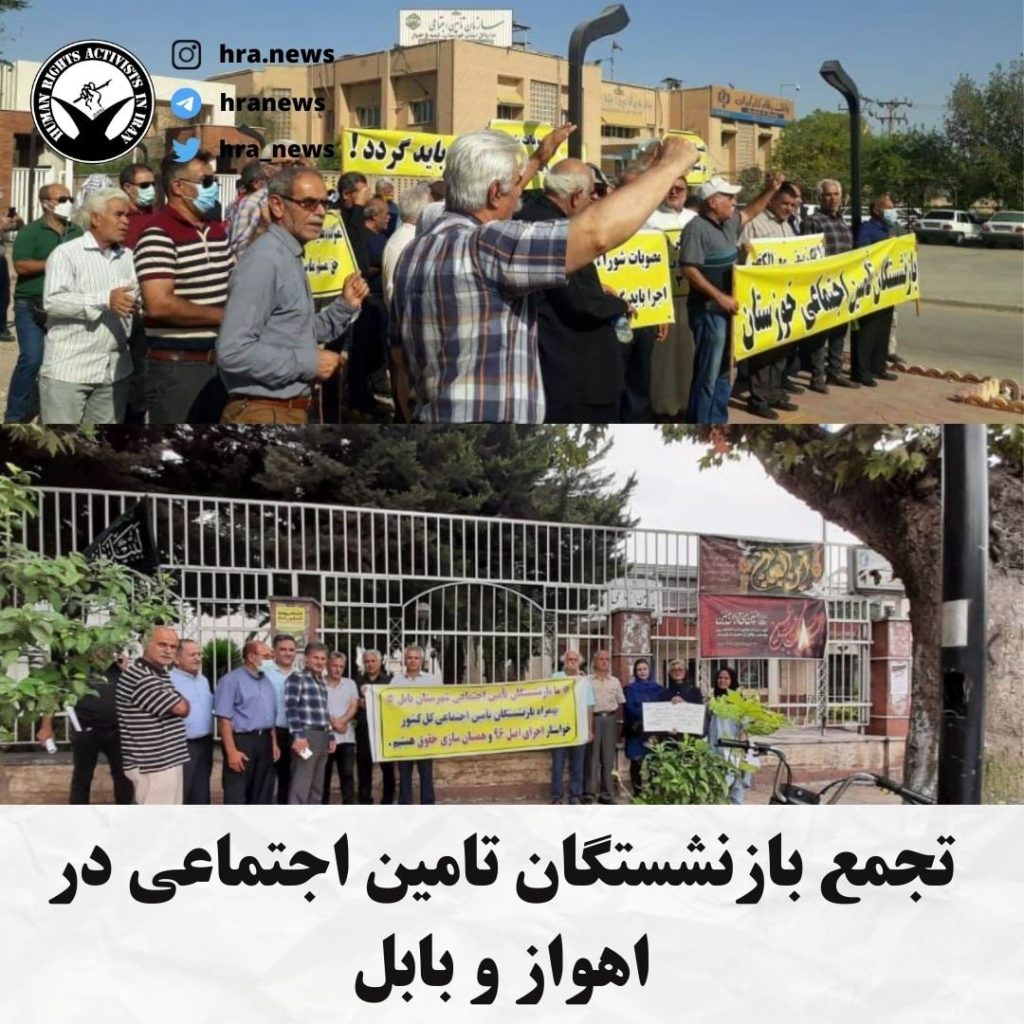 The residents of the village Dariab in Lorestan Province protested against the pollution of their village by the sewage of an industrial town. As a protest, they blocked the road connecting this industrial town to the village.