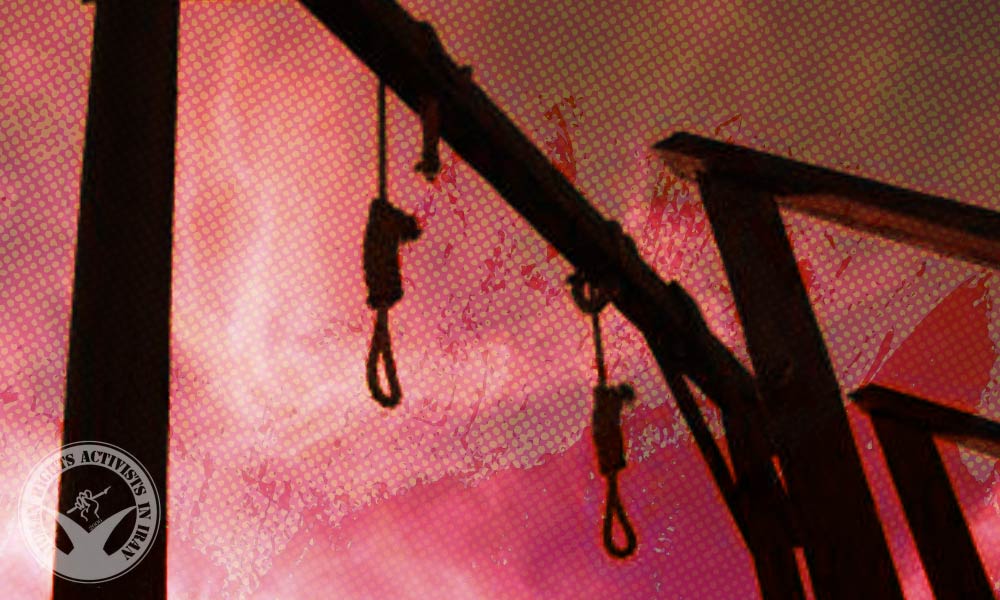 On March 3, an inmate convicted for killing a police agent was executed in Dezful Prison.

According to HRANA, the news agency of Human Rights Activists, quoting Tasnim News Agency, the inmate was identified as Abbas Naderi.

The Public and Revolutionary Prosecutor of Shush City announced the execution. According to him, Naderi’s conviction was upheld by the Supreme Court of Iran.