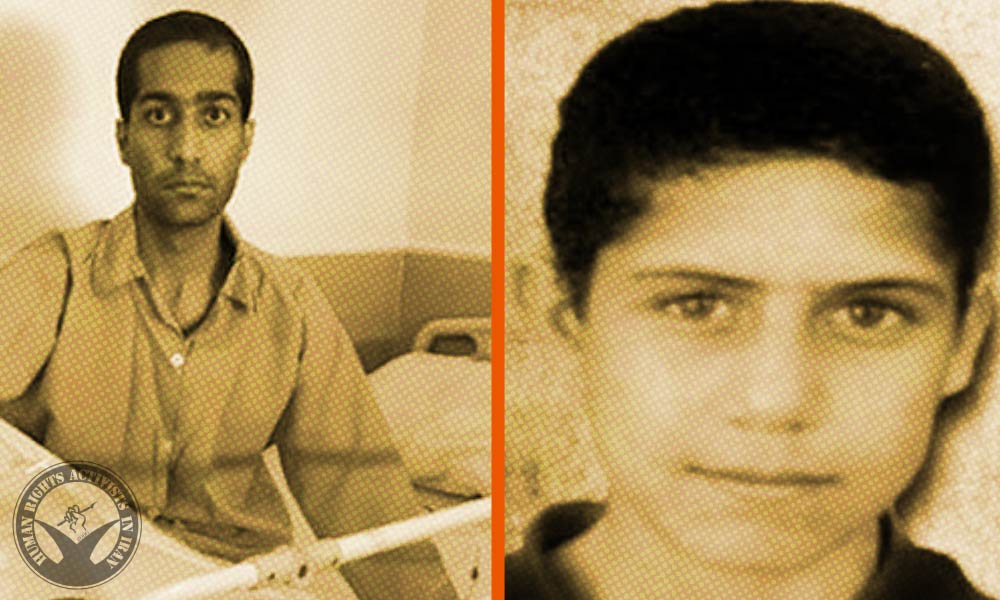 The Supreme Court of Iran revoked the death sentence against Mohammad-Reza Haddadi who committed murder when he was 15 years old. The verdict was reduced, requiring Haddadi to pay Diyah (blood-money). Haddadi spent 18 years in prison and was sent to the gallows several times, but the executions were halted at the last moment.

According to HRANA, the news agency of Human Rights Activists, quoting Deutsche Welle Persian, the Supreme Court’s verdict statement clarifies that due to the passage of time, forensic medicine is not able to assess if the defendant was rational and mature at the time of the crime. Secondly, other defendants’ statements about the victim’s suffocation Haddadi are not conclusive enough to determine intention.

Moreover, the Supreme Court states that two other defendants have refuted their earlier statements and the Judges also doubted the intentionality of the homicide. Therefore, the verdict was reduced to paying a full Diyah (blood money).

In March of 2021, Haddadi wrote a letter to the then Head of the Judiciary, Ebrahim Raisi, and asked that his case be reviewed.

During the initial investigation and the first court session held on October 30, 2003, he confessed to the robbery and murder. However, eight days later, in a letter to the court, he claimed his confession was made due to the request of one of the other defendants, who asked him to confess to the killing in exchange for money. He had accepted the request based on the assumption that he is a minor and hence will not receive the death penalty.

Haddadi has been imprisoned for 18 years and suffers from severe renal failure and ulcers.