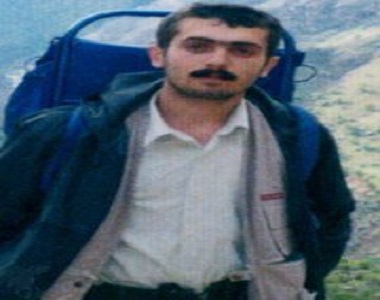 HRANA News Agency – Habibollah Latifi, the Kurdish political prisoner of central prison of Sanandaj, is still at the risk of execution.

According to the report of Human Rights Activists News Agency (HRANA), Habibollah Latifi, the student of industrial engineering of Ilam University, was arrested on October 23, 2007, and after three months in solitary confinement and physical torture he was sentenced to death in branch number one of revolutionary court, by chief judge Hassan Babayi, on charge of corruption on earth.

After complains of the attorneys, the verdict was sent to appeal court but in the winter of the same year, it was confirmed and sent to Supreme Court, which confirmed the death sentence as well.

Now, after six years and half, and in contrast with the promise of judicial authorities for cancellation of the sentence, this Kurdish political prisoner of central prison of Sanandaj is still under the execution sentence.

One of his relatives said to HRANA’s reporter, “authorities promised to brake the sentence but it never happened”.