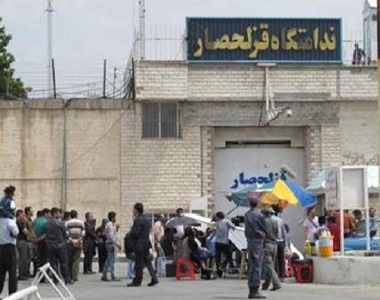 HRANA News Agency – At least four drug offenders were executed in Ghezelhesar prison in Karaj. There is no information about the fate of two other prisoners who had been transferred for the execution.

According to the report of Human Rights Activists News Agency in Iran (HRANA), four drug offenders were executed in Ghezelhesar prison in Karaj on January 25.

This news agency had reported earlier that six prisoners had been transferred to solitary confinement for execution in this prison.

Rahman Nourian and Majid Askari are the identities of two of them that have been authenticated by HRANA so far.

A relative of Mr. Nourian told HRANA’s reporter: “This prisoner was the in-charge of the family, and he had been imprisoned from three years ago.”

The identities of two other executed prisoners and the fate of two further ones, who had been transferred for the execution, are not clear yet.