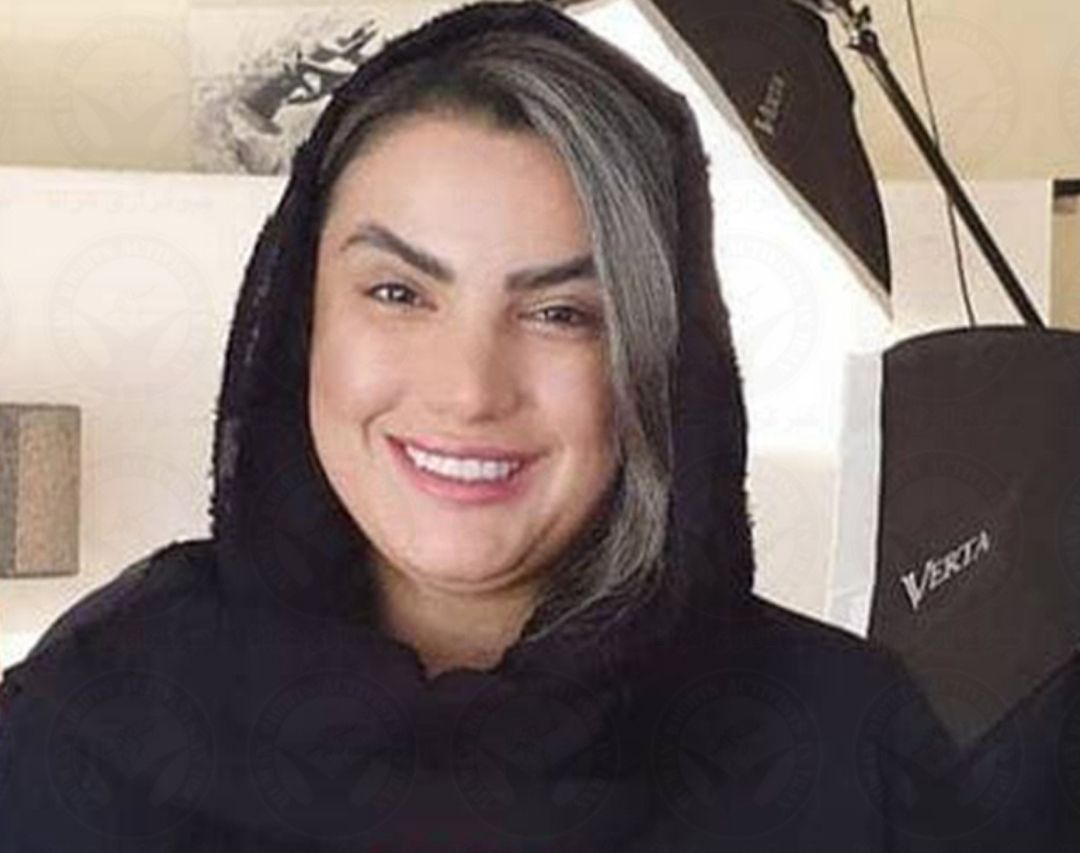 On the morning of Sunday, August 22, Maryam Ebrahimvand, a director, filmmaker, and former prisoner, was arrested by security forces and taken to an unknown location.

According to HRANA, the news agency of Human Rights Activists, she was released after a couple of hours interrogation.

According to a close source to Ms. Ebrahimvand, she had gone to the Ministry of Culture and Islamic Guidance to seek permission for her confiscated films, and was arrested in front of the Ministry’s building in Tehran.

“A few months ago,” the source told HRANA, “Ms. Ebrahimvand was told by the Ministry of Guidance that after receiving a letter working ban from the IRGC,  it is not possible to grant permission for her films.”

Ms. Ebrahimvand had previously been detained and convicted. IRGC intelligence agents arrested Ms. Ebrahimvand in September 2016. After 35 days, she was released on  a bail of 300 million Tomans from the IRGC Intelligence Detention Center, Ward 2A, Evin Prison.

Nearly two years later, in July 2018, Ms. Ebrahimvand was arrested again after being summoned to Branch 4 of the Culture and Media Court. She was transferred to Ward 2A of the IRGC, and then was transferred to prison a month after interrogations ended, while a bail of 10 billion Tomans was issued for her.

Ms. Ebrahimvand, who had been detained in the Women’s Ward of Evin Prison from July 2018, was sentenced by Branch 1059 of the Government Employees’ Court to ten years in prison in November of last year on charges of “making a vulgar film”, “insulting the President”, and “spreading lies against the Islamic Revolutionary Guard Corps”.

In the second part of her case, Branch 26 of the Revolutionary Court of Tehran sentenced her to 6 months in prison on charges of “propaganda against the regime,” and in the final verdict, she was sentenced to a total of ten years and six months in prison.

Ms. Ebrahimvand was finally informed of her release in June of this year after appearing before the Culture and Media Court.

Maryam Ebrahimvand is a writer, film director, and producer of “Comedy of Love”, “We Are All Alone”, and “Girls’ Boarding House”. 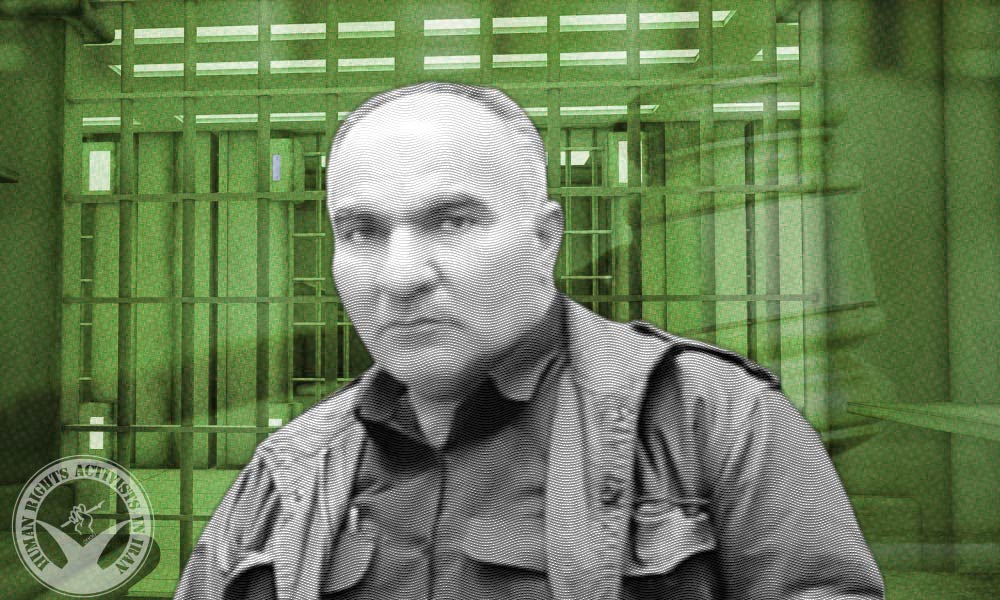 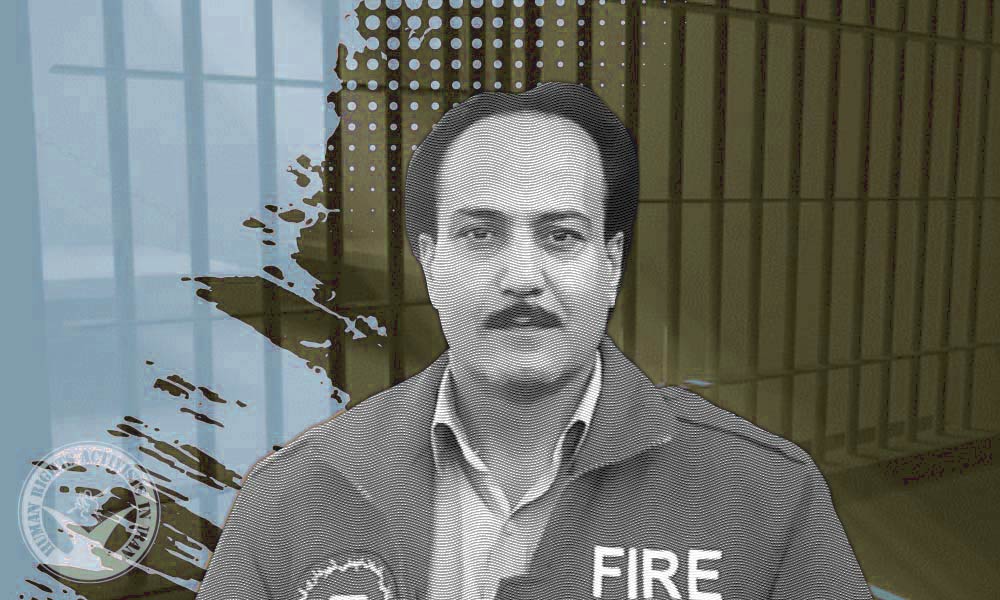