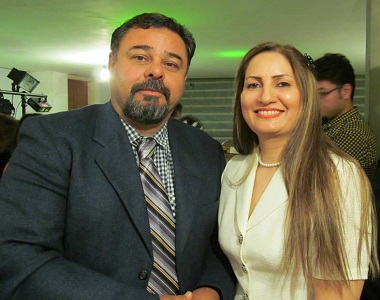 According to Human Rights Activists News Agency (HRANA), Masoud Rezaei, new converted to Christianity and the Lutheran church of Shiraz resigned himself to Adel Abad prison for serving his sentence.

Masoud Rezaei along with another church member was summoned to intelligence service office of Shiraz, on Friday, October 19, 2012, and they were arrested there.

This new converted to Christianity was charged with acts against the national security and propaganda against the regime in revolutionary court, and sentenced to 5 years in prison. This sentenced was exactly confirmed in court of appeal.