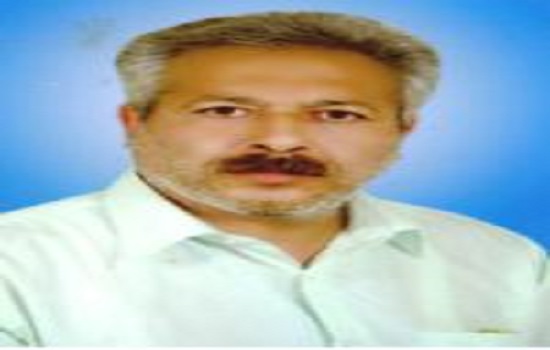 HRANA News Agency – Mohammad Jarahi, labour activist and trade union member who is kept in Tabriz prison, is not in a fine health condition, and has been deprived of proper medical treatment.

According to the report of Human Rights Activists News Agency (HRANA), physicians of Tabriz prison’s clinic are evading from treatment of Mohammad Jarahi who is suffering from high blood pressure, high blood sugar, blood lipids, and neck problem. Despite the progress of his diseases, he has not been transferred to the hospital for examinations and tests.

A close source to this prisoner told HRANA’s report, “Mr. Jarahi is suffering from high blood pressure, high blood sugar level, high lipids and neck problem, but every time when he visited the prison clinic, he just received few tablets which did not have any effect on his condition”.

He needs to go under examinations that the reason of the progress of his disease could be found out, according to his professional doctor. In contrast to their importance, prison authorities did not approve advanced examinations, except CT scan.

This labour activist and former worker in Asalouyeh zone, was arrested in 2011 for his union activities, on charge of assembling an illegal group and cooperation in propaganda against the regime. He was sentenced to 5 years in prison by judge Hamlbar, in branch number one of the revolutionary court of Tabriz.

Mohammad Jarahi was arrested in 2011, along with other labour activist Shahrokh Zamani. He is currently serving the last months of his sentence in Kar Darmani ward in Tabriz prison.