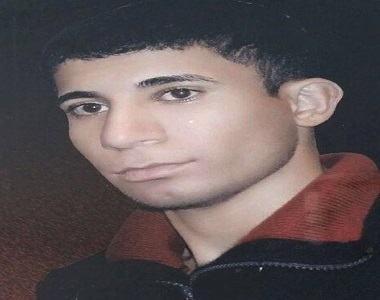 HRANA News Agency – Motaleb Ahmadian, political prisoner, was transferred from Sanandaj prison to an unknown place on March 8th and has not returned to this prison till today.
According to the report of Human Rights Activists News Agency in Iran (HRANA), Mr. Ahmadian has not had any contact with his family and relatives since the transfer.
Motaleb Ahmadian who under charge of complicity in murder was transferred from Saghez Prison to Sanandaj Prison, despite lapse of 5 years from his arrest, has not received any verdict concerning this case.
Mr. Ahmadian’s trial was supposed to be held on October 6, 2015, however the trial did not take place on the supposed date for an unknown reason; possibly his current transfer may be because of this new case.
Motaleb Ahmadian 31 from Bane, was arrested on October 5, 2010 and after enduring about 230 days of solitary confinement, was charged with “Muharebe (waging war against god) through membership in Kurdish parties” and sentenced to 31 years of imprisonment and exile to Minab Prison; in a separate case he also faces charges of complicity in murder which he has denied, and despite the lapse of 5 years he has not received any verdict concerning this case. 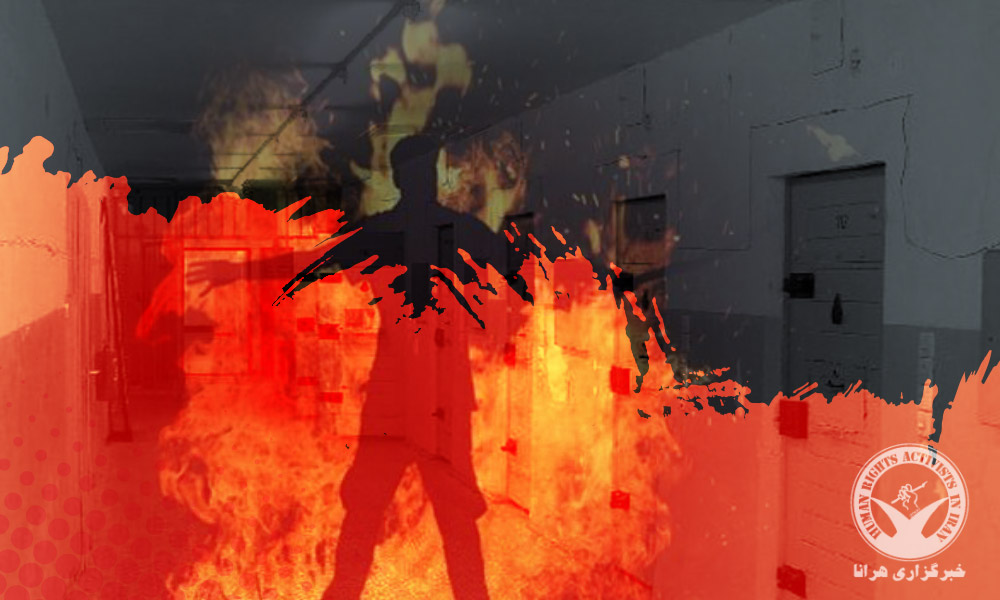 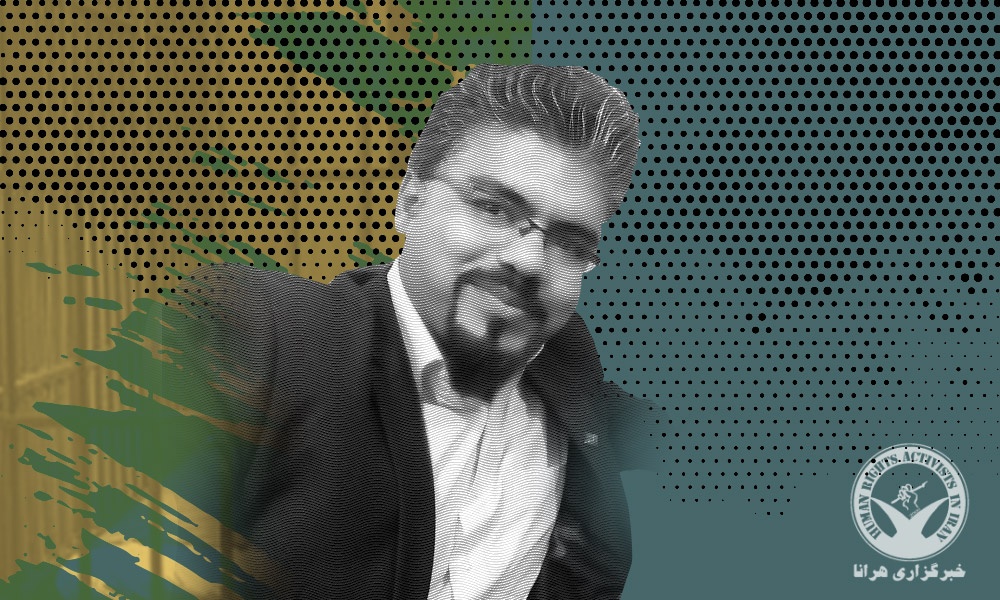