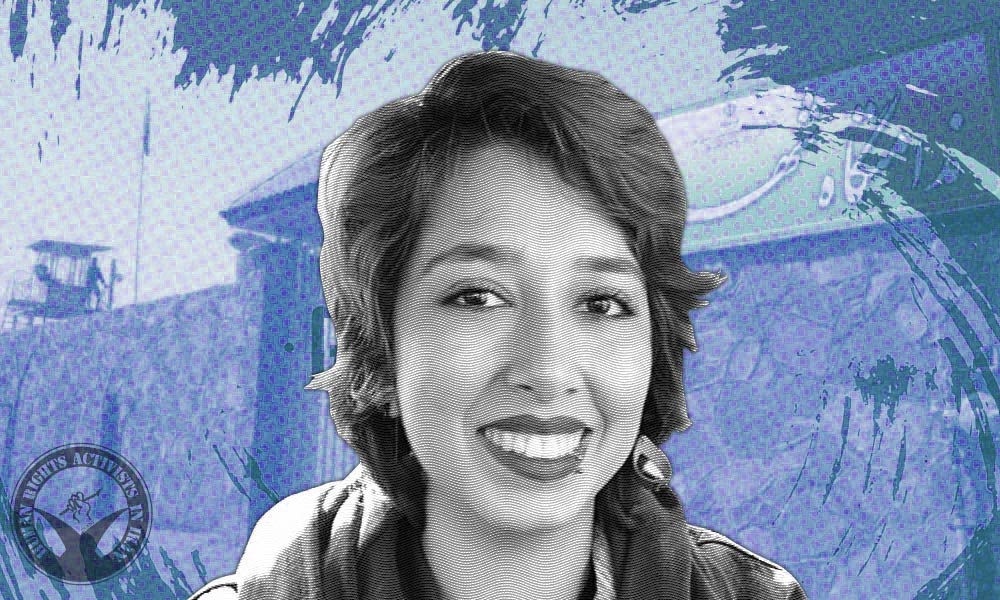 Recently, the Supreme Court of Iran commuted the prison sentence of civil activist, Saba Kord Afshari to five years while she was in prison. She was acquitted of the charge of “promoting corruption and obscenity through appearing without a headscarf in public.” Based on Article 134 of the Islamic Penal Code, the five years prison sentence is the maximum punishment enforceable for her.

On August 27, 2019, Afshari was sentenced by Branch 26 of the Revolutionary Court of Tehran to 15 years imprisonment for “promoting corruption and obscenity through appearing without a headscarf in public”, 1 year and 6 months of imprisonment for “propaganda against the regime” and 7 years and 6 months in prison for “assembly and collusion to act against national security”.

This verdict, which was increased two and half times more due to a previous record, was corrected and reduced from 15 years to 7 years and 6 months.