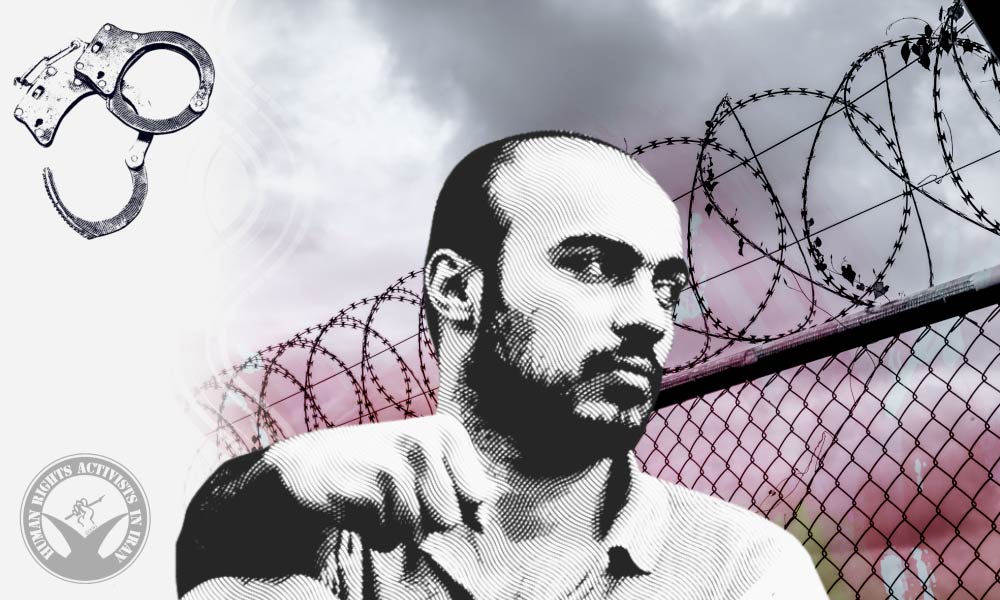 According to HRANA, the news agency of Human Rights Activists, on October 26, rapper Emad Ghavidel was arrested at his workplace in Rasht.

The reason for his arrest and whereabouts are still unknown.