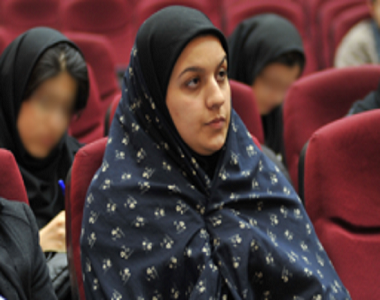 HRANA News Agency – Reyhaneh Jabbari who was convicted of murder at age 19, was executed in Rajai Shahr prison in Karaj d at the dawn of 25th October.

According to the report of Human Rights Activists News Agency (HRANA), Tehran Prosecutor’s office issued an announcement that Rayhaneh Jabbari Malayeri child of Fereidoun, born in 1987, at the dawn of 25th October was executed in Rjai Shahr prison in Karaj. According to the announcement, Reyhaneh Jabbari, was accused of Morteza Abdolali Sarbandi’s murder in 2007.

Ms. Jabbari had claimed that she killed him in defence of herself as he attempted to rape her. However, the prosecutor rejected her claim in by issuing a statement and providing some comments about the contents of the case and emphasised on legal process of the case.