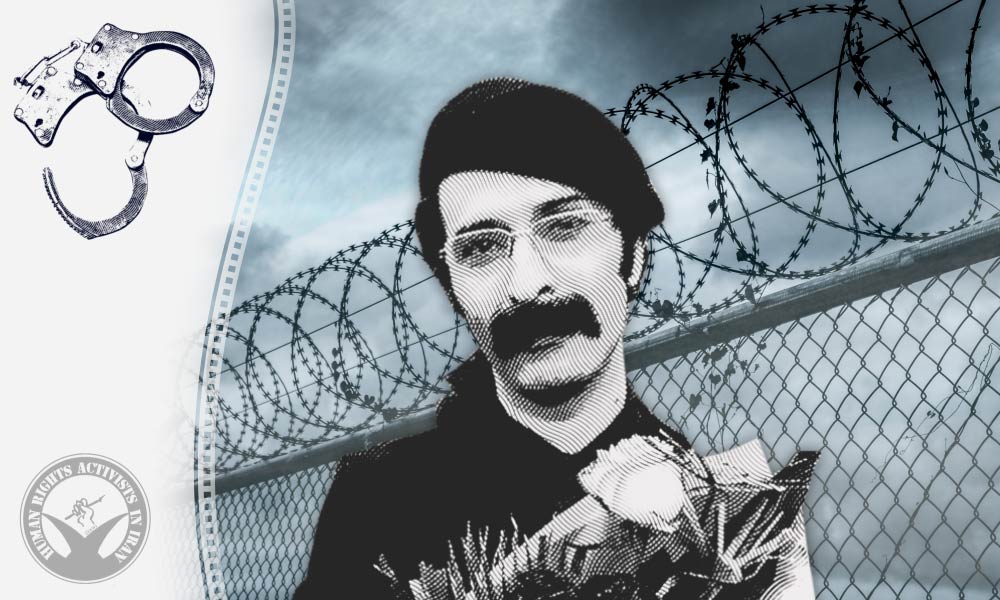 In the new wave of mass arrests following the outbreak of nationwide protest, on Sunday, October 2, 2022, security forces arrested former political prisoner Saeed Shirzad and his brother Ali at their house in Tehran.

According to HRANA, the news agency of Human Rights Activists, on October 2, 2022, former political prisoner Saeed Shirzad and his brother Ali were arrested by security forces.

The reasons for these arrests, charges and their whereabouts are unknown so far.

It is estimated that thousands have been arrested since the outbreak of the Mahsa Amini protests.