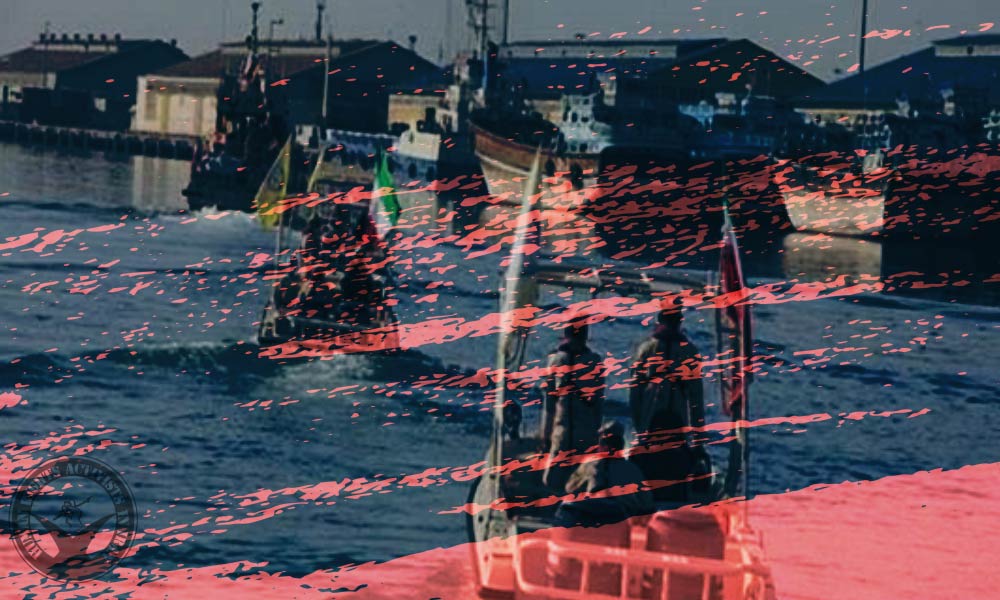 On Tuesday, February 15, a Sukhtbar (fuel smuggler) boatman was shot dead in a direct shooting by regime naval forces in Sirik County located in Hormozgan Province.

According to HRANA, the news agency of Human Rights Activists, quoting Rasank News, a Sukhtbar identified as Rashed Malahi was killed a direct and unruly shooting of naval forces at Kuhestak Port.

Reportedly, naval forces chased his boat and began to shoot, leading to his death.

According to HRANA’s annual report, in 2021, 242 citizens were targeted by unruly shootings by regime military forces, of which 94 were killed. This includes 23 Kolbars (cross border carriers) and 31 Sukhtbars (cross-border fuel porters). 148 people have been injured, including 81 Kolbars and 51 Sukhtbars.