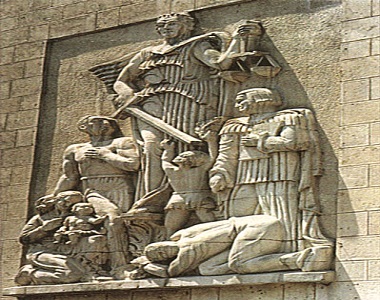 HRANA News Agency – The cases of at least 16 death row Sunni prisoners have been submitted for review by the Supreme Court.

An informed source told Human Rights Rapporteur: “The 3 prisoners want to be anonymous because they have not told their families that they are sentenced to death.”

All these prisoners were sentenced to death by Judge Mohammed Moghiseh in branch 28 of the Tehran Revolutionary Court.

They are charged with waging war through contact with Salafi groups but none of them has accepted the charges.

The Court documents to condemn these Sunni prisoners and their exact charges are not known.