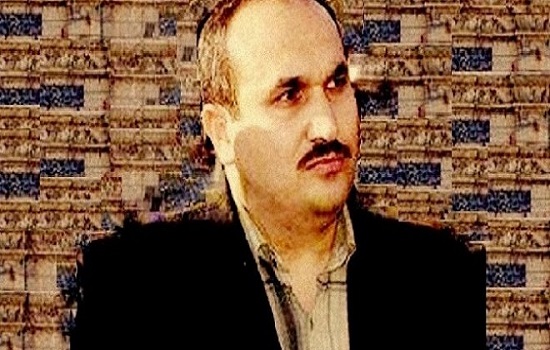 HRANA News Agency – The sentences of five Turk (Azeri) activists who had protested at the television program “Fitileh” has been confirmed by the appeals court of Ardabil province. According to the sentence each of the defendants should serve 91 days in prison.
According to the report of Human Rights Activists News Agency (HRANA), judge Yosef Khodadadi of Branch 1 of the Revolutionary Court in Ardebil had sentenced five of these activists on the charge of “participation in the illegal gathering and collusion to disrupt the national security against” to three months and one day. The ruling was upheld by second branch of appeals court in Ardebil province headed by Anwar Eskandarzadeh. END_OF_DOCUMENT_TOKEN_TO_BE_REPLACED