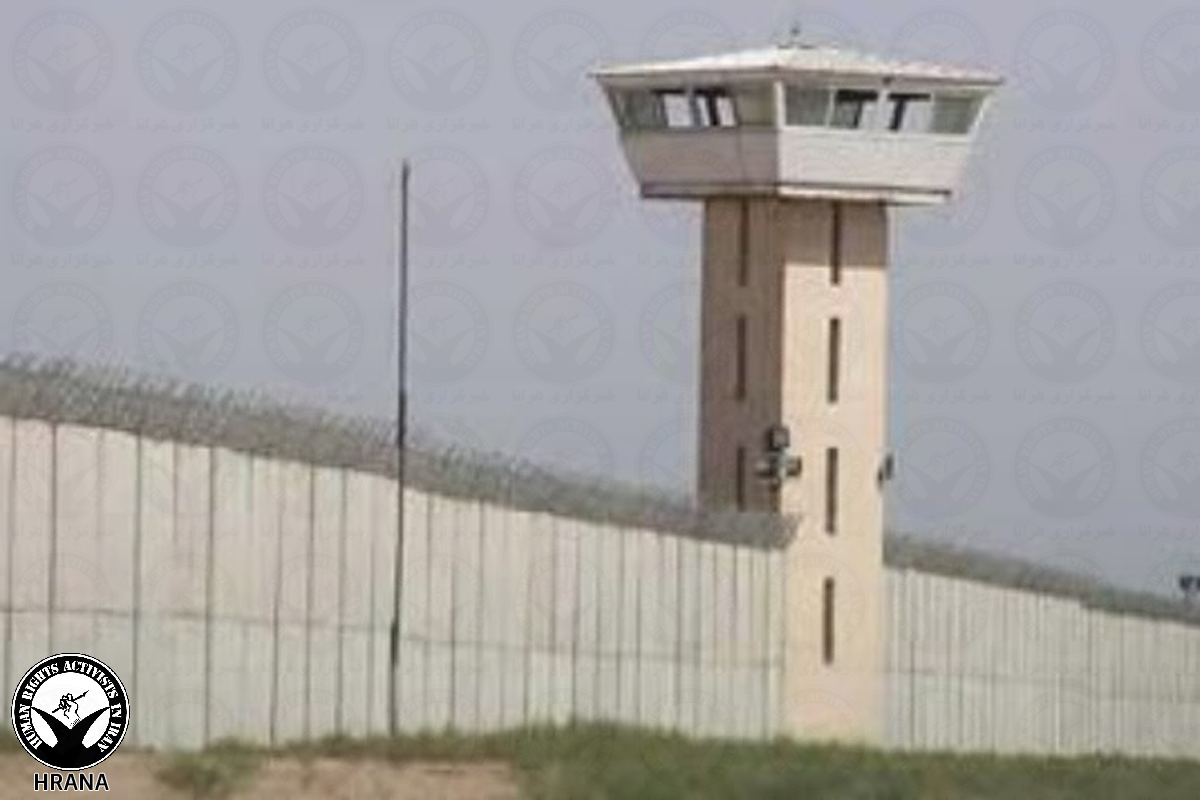 Human Rights Activists News Agency (HRANA) – After being read their charges, two residents of Saravan (Sistan and Baluchestan Province) who were previously arrested by security forces and transferred to the Islamic Revolutionary Guard Corps (IRGC) Intelligence Detention Center, were transferred to Ward 1 of Zahedan Central Prison.
HRANA has confirmed the identities of the detainees as Najib Dehvari, 21, and Abdolshakur Sotoudeh, 22.
An informant confirmed the news to HRANA, adding, “Both were arrested and interrogated on charges of ‘Acting Against National Security’ in connection with a sound bomb that went off in front of Saravan’s Intelligence Ministry last month, which incurred no casualties.”
Although several others are likely to be arrested and transferred to prison in connection with this case, no further information is currently available.
On August 31, 2018, HRANA published a report on the transfer of Abubakr Rostami, another political prisoner on death row, from an IRGC detention center–where he was sequestered for two days–to the General Ward of Zahedan Prison. No information is available on the reasons for his transfer. *