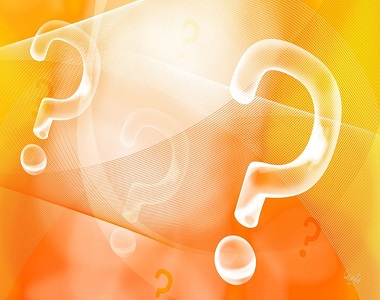 HRANA News Agency – “Zendegi Salem” is news – analytic, domestic website which is authorized by the government for its activities. In less than 3 weeks after publishing a report about a death of a victim by Acid attacks in Isfahan, the site removed the report from its domain without any explanation. This would add to the ambiguity around the validity of this report and the role of security forces in elimination of it.

According to the report of Human Rights Activists News Agency (HRANA), on 19 October 2014 the domestic legitimate website, “ Zendegi salem” which usually covers news about Isfahan state , published a report on its domain titled “ Acid attacks on 3 girls in Isfahan killed one” . This news was then mirrored by many domestic and foreign media channels. END_OF_DOCUMENT_TOKEN_TO_BE_REPLACED