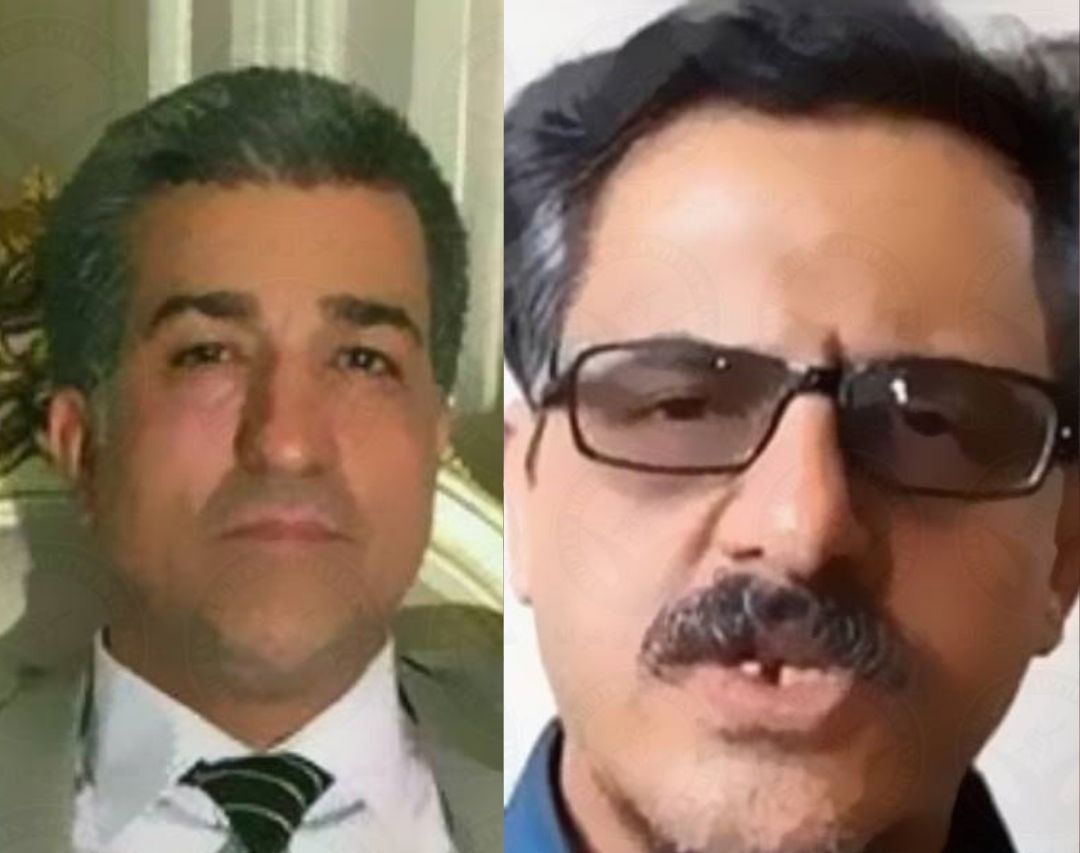 On June 20 and June 21, political prisoners Mohammad Hossein Sepehri and Kamal Jafari Yazdi were beaten in Vakilabad prison in Mashhad.

According to HRANA, the news agency of Human Rights Activists, Sepehri and Yazdi were beaten and insulted by the new head of Ward 1.6 in Valkilabad prison.

53-year-old Mr. Jafari Yazdi is a university professor with a notable military record. He fought and was taken prisoner in the Iran-Iraq war, and holds a doctorate in strategic management.

Branch 4 of the Revolutionary Court of Mashhad sentenced Mr. Sepehri to 6 years in prison. The sentence was confirmed by the Court of Appeals of Khorasan Razavi Province in April of last year.

In 2019, Mohammad Hossein Sepehri and 13 other civil activists published a letter calling for the resignation of Ayatollah Khamenei. Following the publication of the letter, some of its signatories were arrested and others were pressured by authorities. Nine charges have been filed against the activists, including “Insulting the founder of the Islamic Republic”, “Insulting the sacred”, “Insulting the leadership”, “Disturbing the public mind”, “Cooperating with foreign media”, and “Participating in illegal gatherings”.