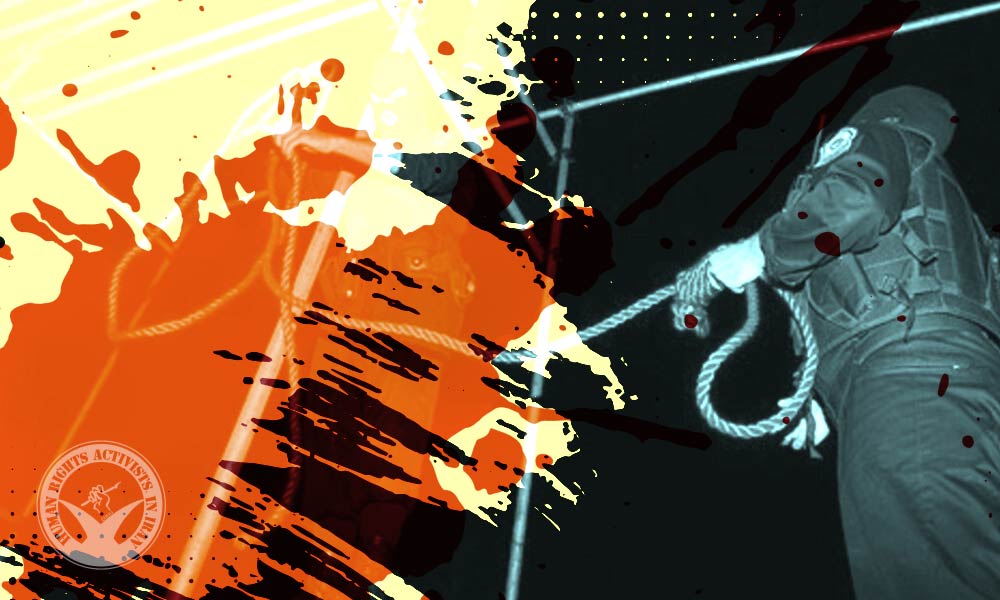 On February 8, an inmate previously convicted for murder was executed in Aligudarz Prison.

According to HRANA, the news agency of Human Rights Activists, quoting the Iran Human Rights Organization, on Monday, February 8, 2022, the inmate was identified as Mirza Roohifar, age 37.

“Before his arrest, Mirza Roohifar was a car tire seller. Four years ago, he was accused of killing his neighbor in a quarrel about financial issues and thereafter [was] sentenced to death,” an informed source stated in the report.

The execution has not been announced by judicial authorities or reported by media inside Iran.