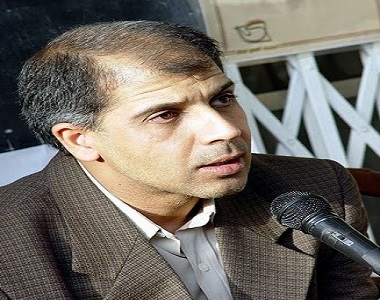 According to the report of Human Rights Activists News Agency (HRANA), Seyed Amir Khorram was arrested after Ashura in 2009 and was released on the bail after 50 days of interrogation in the solitary confinement in ward 209 of Evin Prison. END_OF_DOCUMENT_TOKEN_TO_BE_REPLACED

HRANA News Agency – Dr. Ali Rashidi, Amir Khorram, Hamid Karvasi and Nader Jadi are four political prisoners of ward 350 of Evin prison, who have been sent to furlough.
According to Human Rights Activists News Agency (HRANA), these prisoners of ward 350 of Evin prison are sent to furlough today. END_OF_DOCUMENT_TOKEN_TO_BE_REPLACED 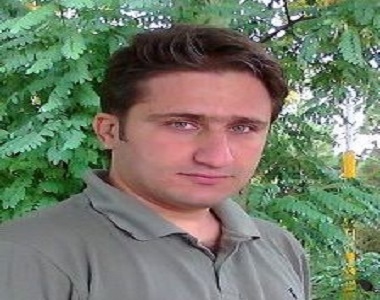 HRANA News Agency – There are more than 206 political prisoners in the 350 and women’s sections of the Evin prison. This includes both who have definite sentences and those who are under temporary arrest.
Although the section 350 is one of the public sections of the Evin prison, the prisoners there are prevented from their basic rights like telephone contact or meeting their families.
Here is the list of these 206 prisoners prepared by the Human Rights Activists News Agency (HRANA): END_OF_DOCUMENT_TOKEN_TO_BE_REPLACED