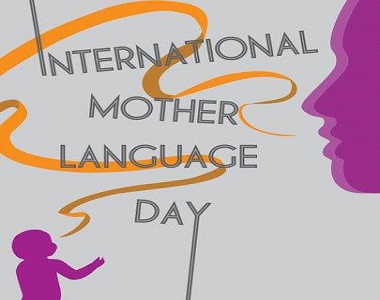 HRANA News Agency – The massive wave of Turkish civil activists’ arrests, in the international mother tongue day is going on.

According to the report of Human Rights Activists News Agency (HRANA), some other Turkish activists who have gathered for international mother tongue day, in Mr. Fathi’s house in Tehran-Akbar Abad, have been arrested by intelligence forces, on Friday February 21st.

Intelligence service and security forces rushed to this gathering and arrested some of Azeri activists. Yet it is known that Alireza Farshi, Akbar Azad, Esrafil Soltanian, Mojtaba Mousavi, Behnam Seifi and Behnam Fathi are between detainees.

This gathering took two hours long and near 100 people had attended. Due to low number of intelligence forces some guests could open the door and exit from Mr. Fathi’s house.

Available sources addressed the intelligence department of police as an administrator and responsible for this operation. There is no information about the place that detainees are transferred.

Need to be mentioned, the day before, on Thursday almost 50 political and civil Azeri activists who had gathered for international mother tongue day were arrested in Mr. Akbar Aboulzadeh’s house.