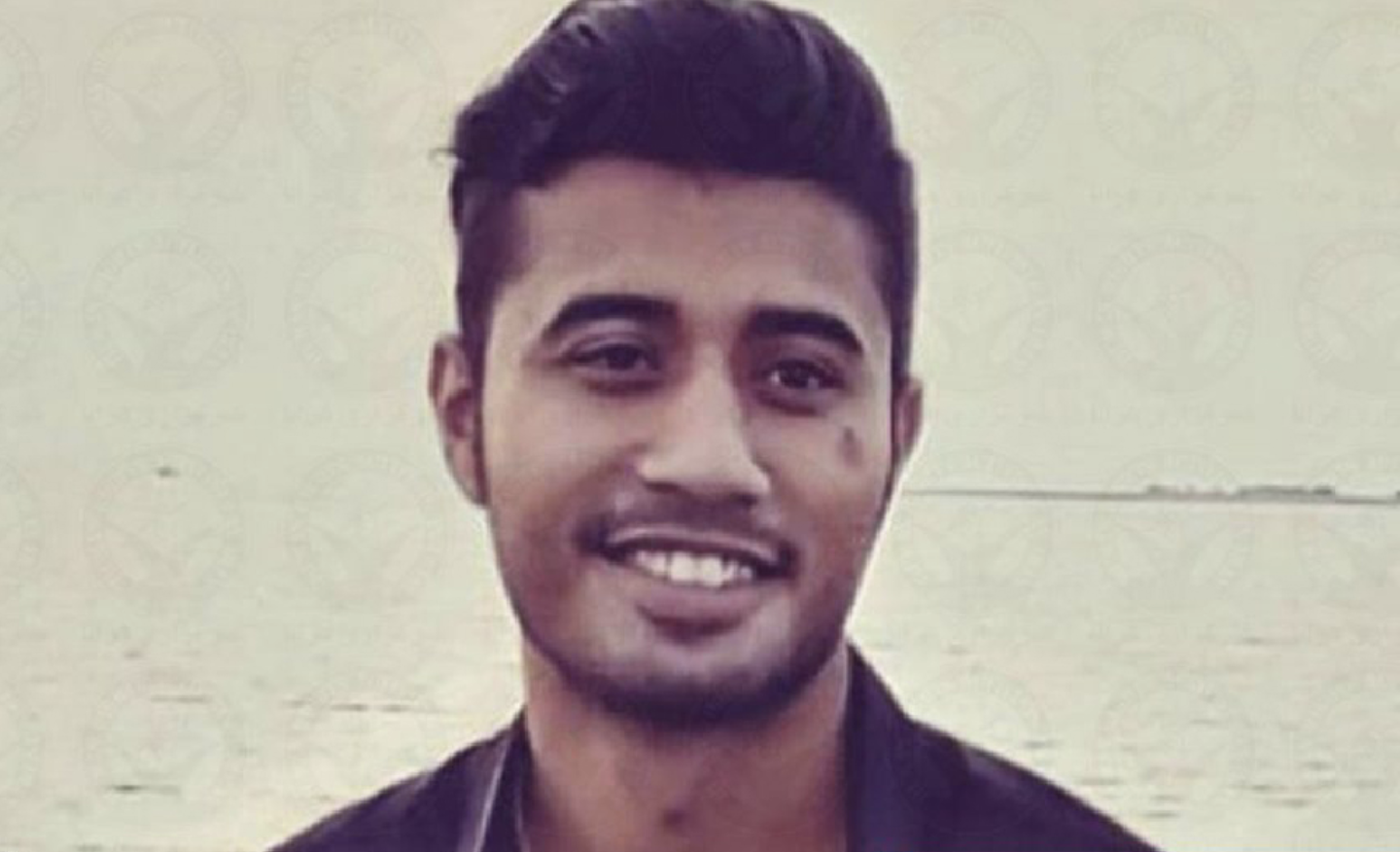 On May 15, 2021, an inmate in Adelabad Prison in Shiraz was executed on a charge of rape. The prisoner’s identity was confirmed by HRANA as 25-year-old Behzad Ad’l.

According to HRANA, the news agency of Human Rights Activists, Ad’l  was transferred to solitary confinement for execution along with three others sentenced to death on the morning of the 15th.

In June of last year, Ad’l was arrested and sentenced to death and 99 lashes by Branch 1 of the criminal court in Fars Province, presided over by Judge Rajaeinia. The case was appealed and referred to the Supreme Court, and the previous ruling was upheld in less than 18 days.

According to an informed source, the Ad’l’s execution was carried out very hastily, despite at least 2 of his 3 plaintiffs’ agreement on the withdrawal of the sentence.   Start to finish, the  process of issuance, approval, and execution of the sentence took place over the course of less than seven months.

Ad’l did not have a lawyer.  According to the lawsuit in Branch 1 of criminal court in the Fars Province, issued in October 2020, Behzad Ad’l had stated that during interrogation he was tortured and forced to confess to the charges. If he did not cooperate, authorities threatened that his “grandmother (would) be run-over by car.”

At least three other prisoners were transferred to solitary confinement along with Mr. Ad’l for execution. The fate and identities of the other three prisoners are currently unknown.

As of this writing, the execution of this prisoner has not been announced by any Iranian media or official sources.