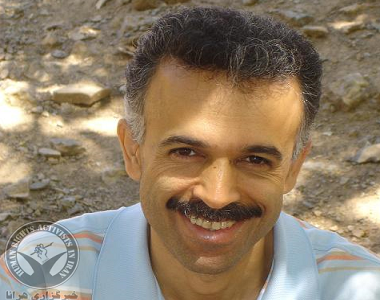 HRANA News Agency – Behzad Dhabihi is still being held in solitary confinement in the Ministry of Intelligence detention facility in Sari, although bail has been granted and paid.
According to the report of Human Rights Activists News Agency in Iran (HRANA), he was arrested on February 22, and detained by the Ministry in solitary confinement, although bail of 50 million tumans (31,000 euros, $41,000 US) has been posted, apparently because of administrative delays in registering the collateral. END_OF_DOCUMENT_TOKEN_TO_BE_REPLACED