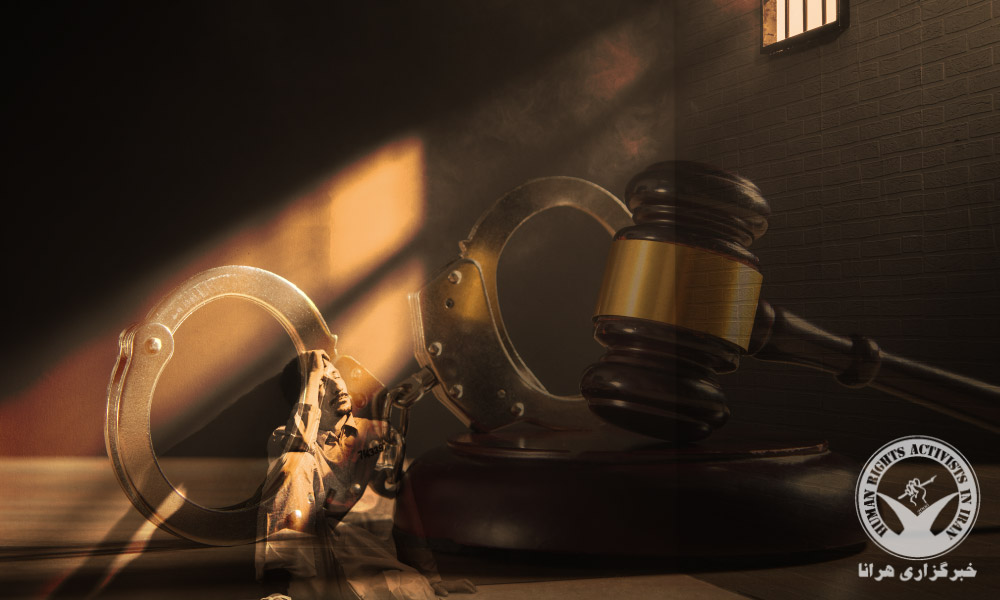 Several citizens have reportedly been arrested by an IRGC Intelligence unit in Isfahan.

According to HRANA, the news agency of Human Rights Activists, quoting IRNA, a spokesperson for the IRGC’S Intelligence unit in Isfahan City, known as Sahib al-Zaman IRGC, announced that several members of an “anti-revolutionary group” have been arrested.

“The members of this anti-revolutionary group aimed to act against national security both on social media and in public,” the IRGC’s public relations spokesperson claimed. “These acts include spreading anti-regime tracts on streets to call for protest and unrest, agitating and hiring thugs for their own purposes, planning to disturb public order and security, sabotage and causing chaos and unrest all over the province.”

This report does not reveal the identity and whereabouts of the detainees. 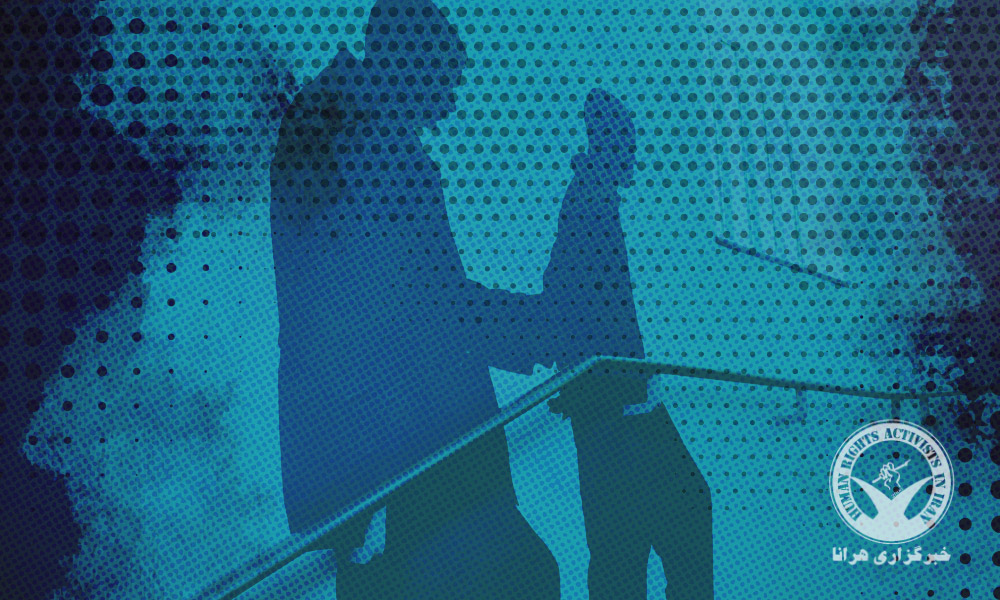 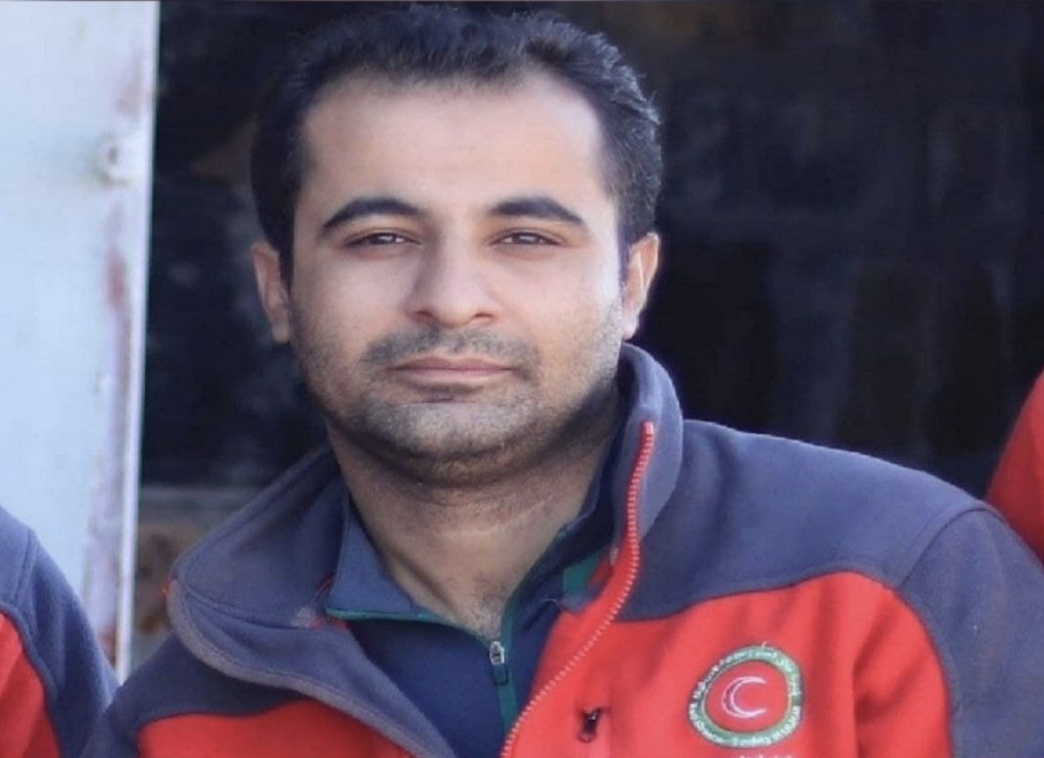 On Wednesday, September 15, lawyers Mostafa Nili, Arash Kaykhosravi, and Mehdi Mahmoudian were transferred from solitary confinement in Ward 241 of Evin Prison to the general ward of the prison.

According to HRANA, the news agency of Human Rights Activists, these citizens announced their transfer to the public ward of Evin Prison during a telephone call with their families.

Despite the issuance of indictment and designation of a court branch, the detainees were still kept in solitary confinement in Ward 241 of Evin Prison under the supervision of the intelligence service section of the judiciary for an entire month. Mostafa Nili has only been allowed to make phone calls twice since his arrest.

Apart from being allowed to contact their families on the first day of their detention, these citizens have been largely denied the right to make telephone calls. 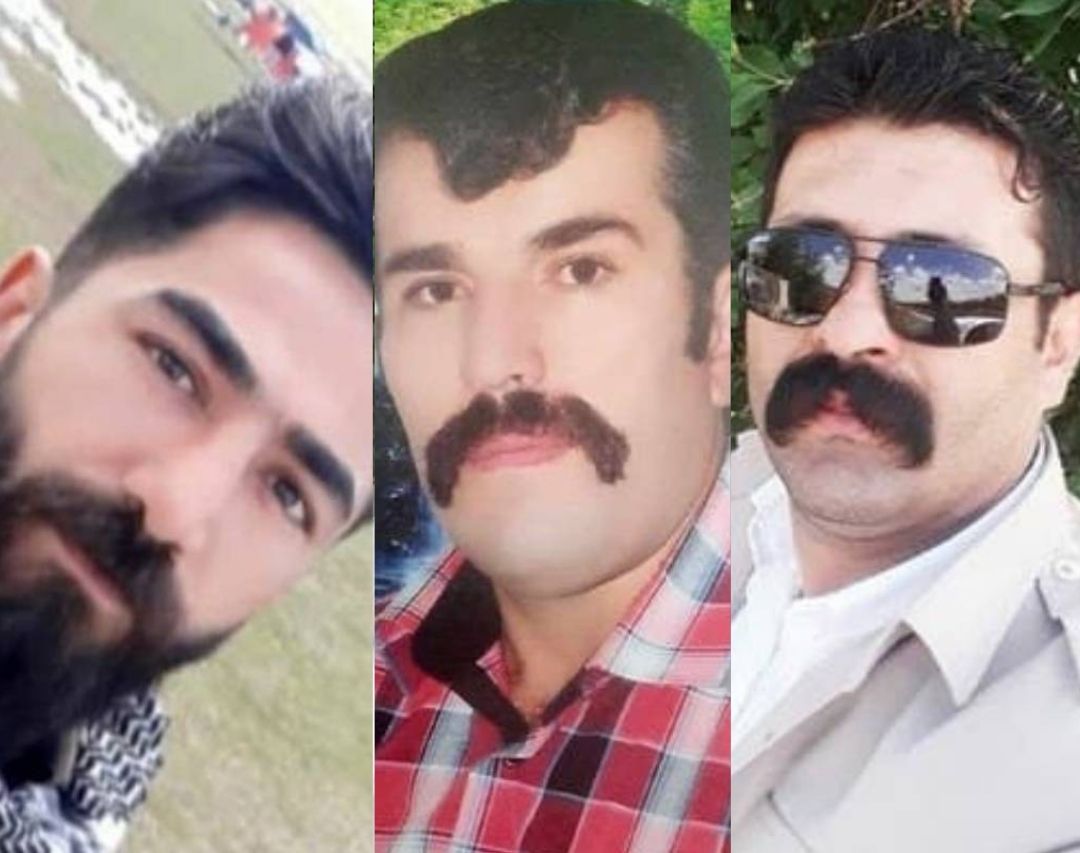 Three citizens from the village of Kuseh Kahriz ​in Mahabad County were recently arrested by security forces.

According to HRANA, the news agency of Human Rights Activists, quoting Kurdpa, after their arrest the citizens were taken to an unknown location.

According to this report, Hossein Dudkanlu Milan and Zaher Rozkhoon were arrested on August 29, and Mr. Shaho Ahmadi was arrested a week after them.

Despite the follow-up of the families of these citizens, the reasons for their detention, the charges against them, and their whereabouts  are not known. 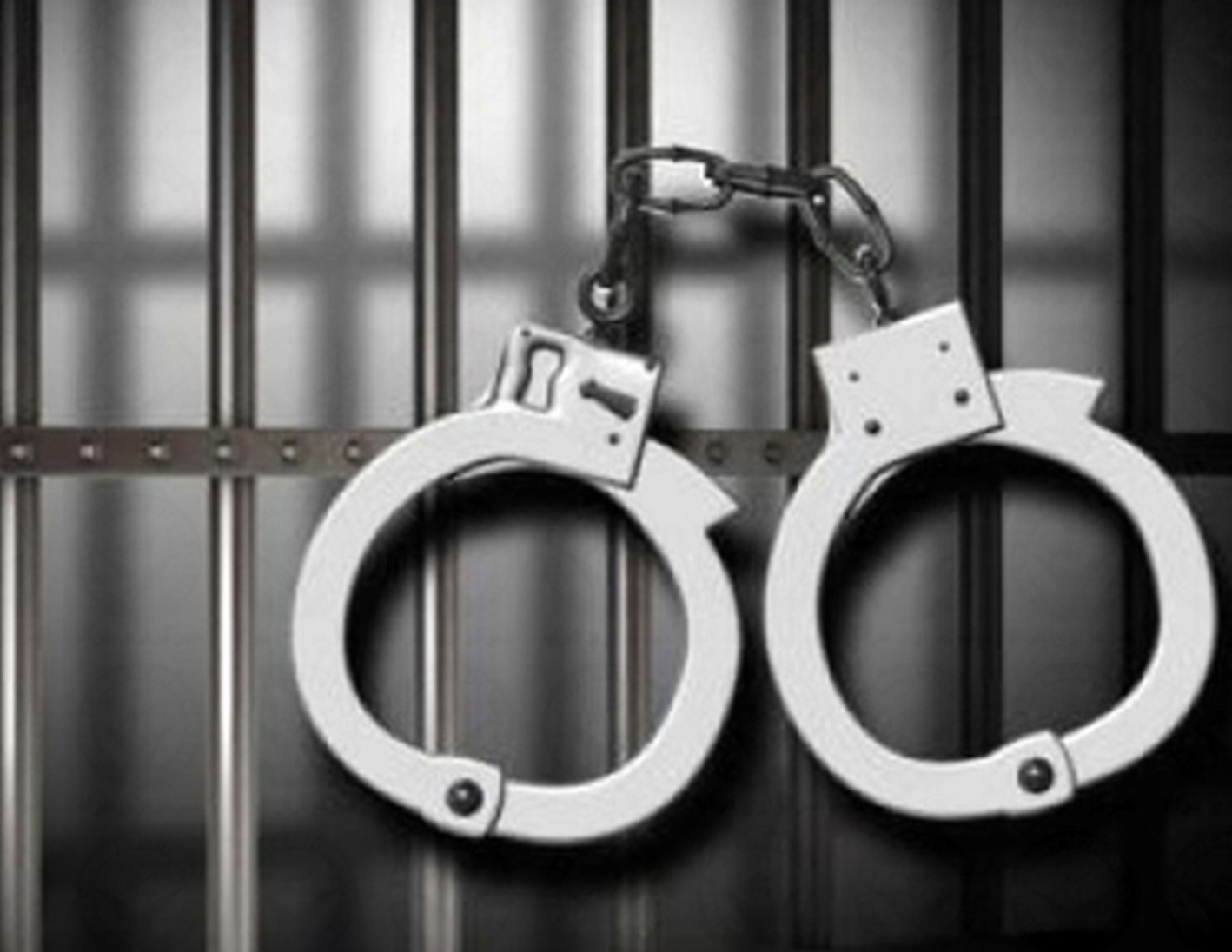 According to HRANA, the news agency of Human Rights Activists, quoting Kurdpa, the two citizens were arrested by security forces on Thursday, June 17th. Ms. Haghdoost was transferred to Sanandaj Prison after her arrest, and Mr. Fathi was transferred to Marivan Prison.

Aram Fathi, a resident of Marivan with a history of arrests and convictions, was  arrested by security forces at his home arrest.

Soraya Haghdoost, also citizen of Marivan, was arrested by security forces on Thursday, June 17, and transferred to Sanandaj Prison.

As of this writing, no information is available on the charges against the citizens.