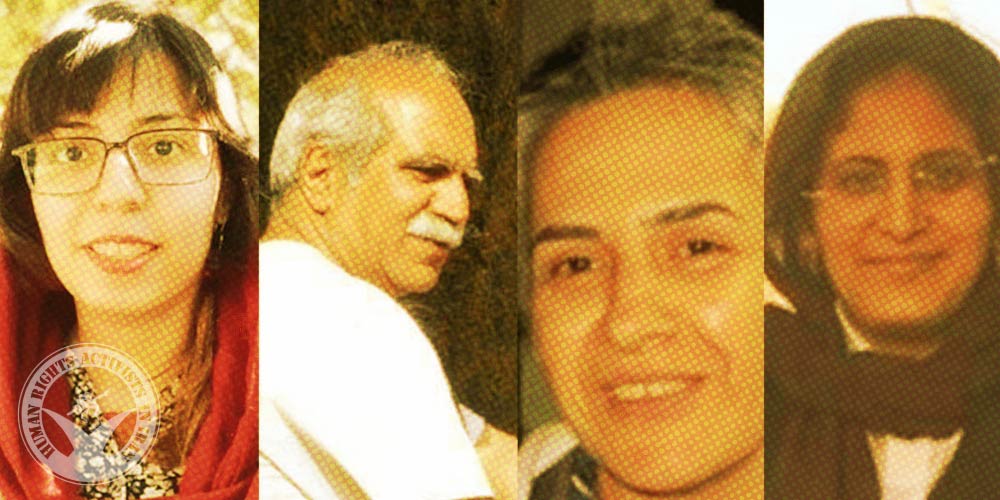 On March 11, during the memorial for Samad Shabani, the writer and poet in Karaj, at least 20 attendees were arrested by Karaj’s Security Police of NAJA. Saha Mortezaie, Alireza Saghafi, Haleh Safarzadeh, Elham Salehi and Samaneh Moradi were transferred to an unidentified location and the rest was released a few hours later after signing a commitment letter.

According to HRANA, the news agency of Human Rights Activists, during the memorial ceremony which was attended a number of citizens, civil and worker’s rights activists, police raided and arrested 20 attendees. The police released some arrestees after taking photos for them and forcing them to sign a commitment letter. They transferred the rest to an unidentified location.

Samad Shabani is a playwright and poet who passed away from disease on March 1.