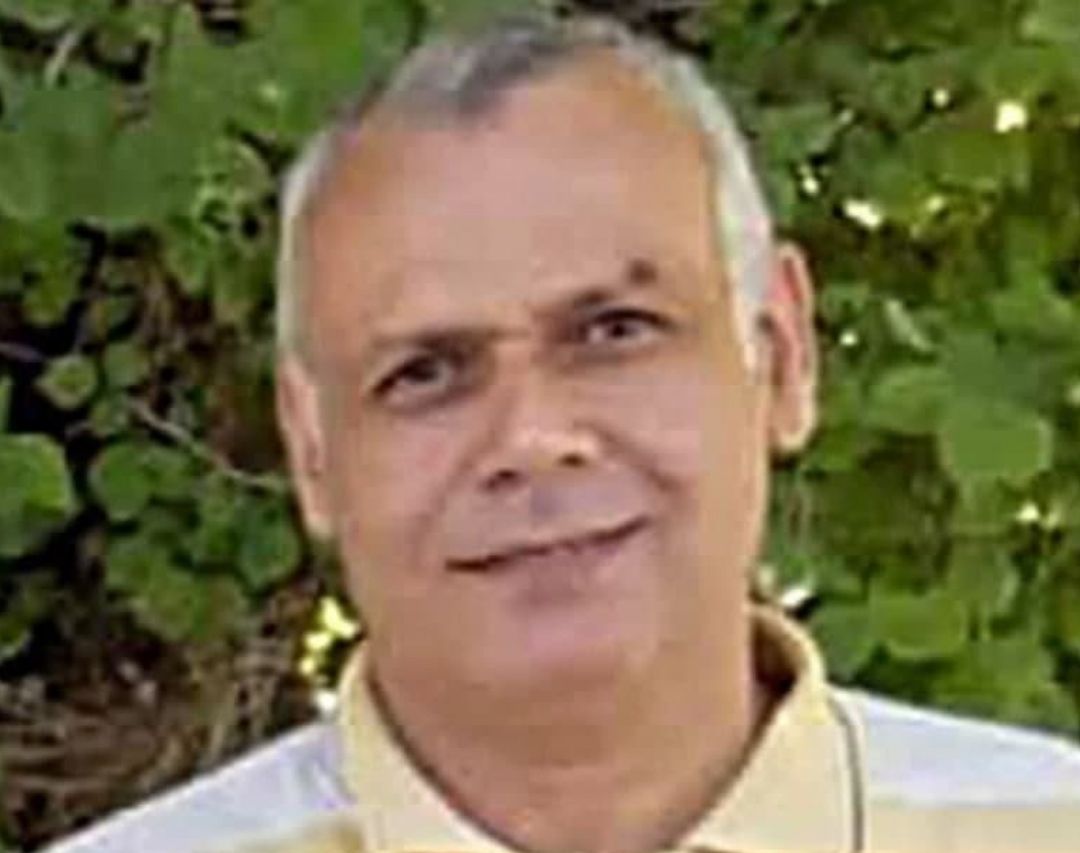 Hojatollah Rafei, a native of Shahriar City, was sentenced by Branch 26 of the Revolutionary Court of Tehran to 6 years imprisonment and a two-year ban from leaving the country.

According to HRANA, the news agency of Human Rights Activists, the Revolutionary Court of Tehran, presided by Judge Iman Afshari, sentenced Mr. Rafei to a total of 6 years in prison, 2 years ban from leaving the country, planting 40 saplings, and writing a research paper about the former regime in Iran.

Hojatollah Rafei is a teacher and a native of Fararat village of Shahriar city in Tehran Province.

If this sentence is upheld at the appeal stage, with the application of Article 134 of the Islamic Penal Code, the most severe punishment that will be enforceable to Mr. Rafei will be 5 years in prison on a charge of “gathering and conspiracy to commit a crime against national security”.

Mr. Rafiei was transferred from the Greater Tehran Prison to Branch 26 of the Revolutionary Court of Tehran on August 28 without prior notice. His lawyer was not notified, and the trial took place without the lawyer’s knowledge.