A citizen was recently arrested in North Khorasan Province for publishing images that were deemed “immoral” by authorities.

According to HRANA, the news agency of Human Rights Activists, quoting Rokna News, the citizen was arrested after posting advertising images for a makeup salon online.

Yousef Shakeri, the head of FATA police in North Khorasan province, commented on the arrest.

“Following the news that immoral images were published for makeup advertisements in cyberspace,” Shakeri said, “the issue was placed on the police’s agenda and the person was identified and arrested with the coordination of a judicial official.”

The report does not mention the identity of the detainee. 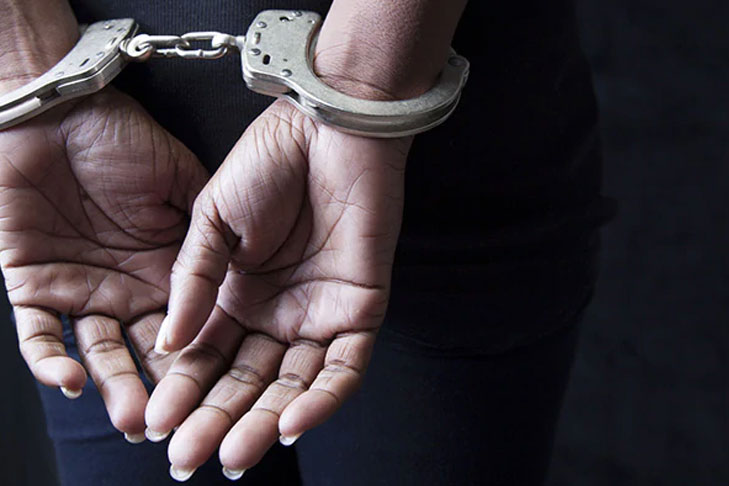