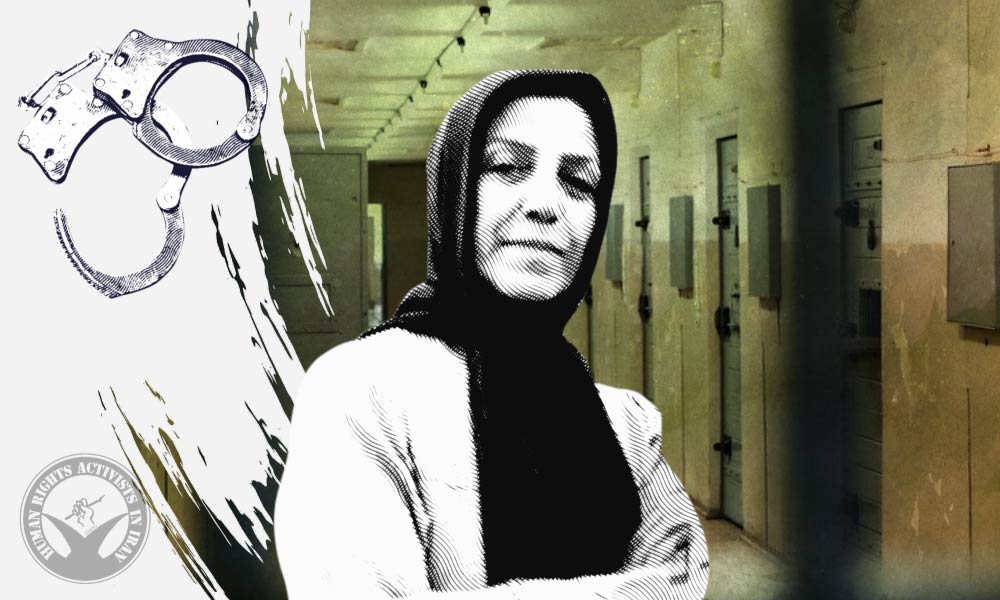 On September 17, 2022, security forces arrested former political prisoner, Fatemeh Ziai Azad at her house in Tehran and transferred her to Ward 209 of Evin Prison.

According to HRANA, the news agency of Human Rights Activists, on September 17, 2022, Fatemeh Ziai Azad was arrested in Tehran.

An informed source told HRANA that during the arrest, the agents confiscated Ziai Azad’s mobile. After arrest, in a short phone call, she informed her family that she had been taken to Ward 209 of Evin Prison and had not yet been notified about the charges.

Ziai suffers from Multiple sclerosis (MS) but is denied access to medical care.

HRANA News Agency – Mahmoud Azimi and Fatemeh Ziai Azad, two former political prisoners have been detained.
According to the report of Human Rights Activists News Agency in Iran (HRANA), Mahmoud Azimi and his wife Fatemeh Ziai Azad, former political prisoners, were arrested and transferred to an unknown location, by the security agents. END_OF_DOCUMENT_TOKEN_TO_BE_REPLACED