HRANA News Agency – Foad Yazdani and his son Peyman Yazdani, and Nima Najafi and his wife Paria Keshvar, have been released on bail in Rasht.

According to the report of Human Rights Activists News Agency (HRANA), Foad and Peyman Yazdani were arrested on May 26, 2015. Nima Najafi and Paria Keshvar were arrested on May 28. Three other Iranians, who are not Bahais, were arrested at about the same time and charged with having links with Bahais. All seven were taken to the Ministry of Intelligence in Rasht. END_OF_DOCUMENT_TOKEN_TO_BE_REPLACED 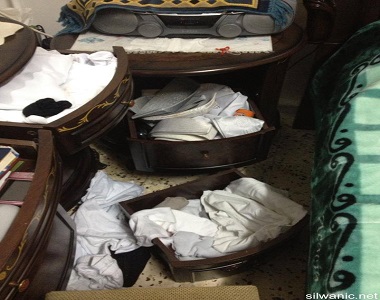 HRANA News Agency – On the morning of November 17, one agent from the Ministry of Intelligence, accompanied by two staff members from the Revolutionary Court pretended that they were from the Post Office, to enter a Bahai home in Rasht.