Three citizens from Salas-e Babajani County were recently arrested by security forces and transferred to a detention center in Kermanshah for interrogation.

According to HRANA, the news agency of Human Rights Activists, quoting Kurdpa, the citizens have been identified as Arkan Bahrami, Khalil Ramezani and Khaled Mirzaei from the county of Salas-e Babajani.

As of this writing, the reasons for the arrests and the charges against Bahrami, Ramezani, and Mirzaei are not known. The report does state, however, that the security forces detained the three citizens in relation to “propaganda against the regime in cyberspace”.

An informed source said that Khalil Ramezani was released on bail two days ago. Bahrami and Mirzaei are still in detention. 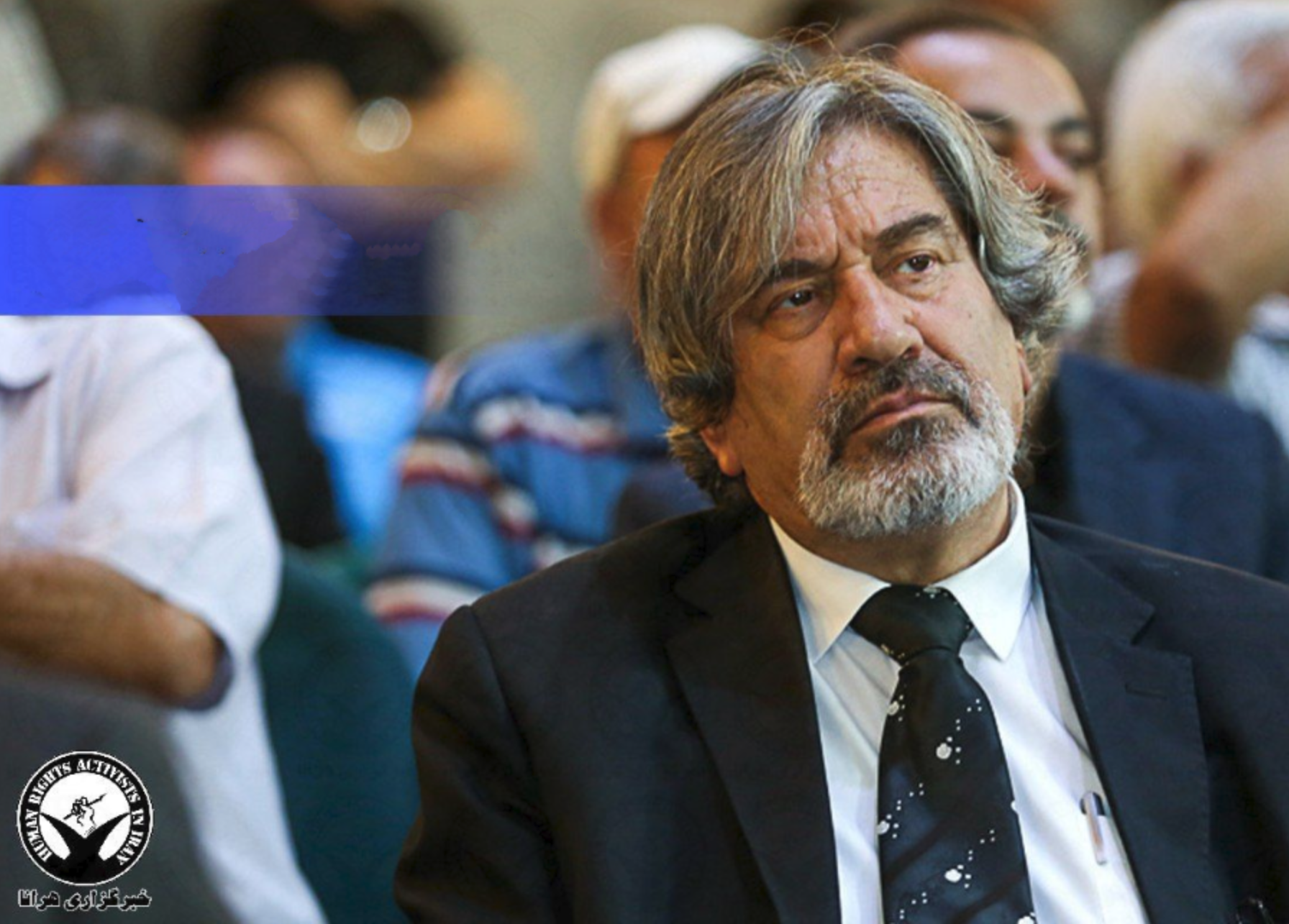 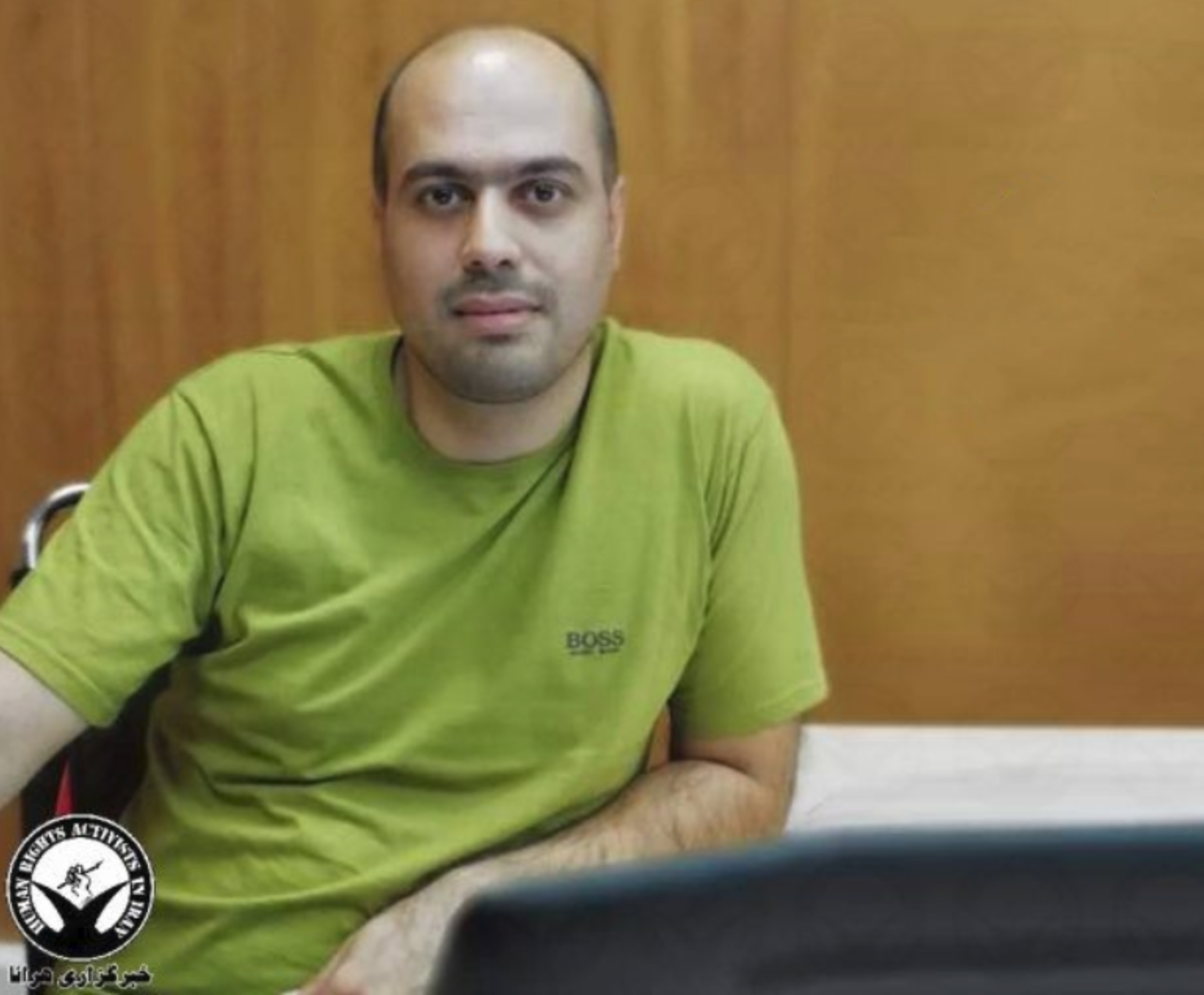 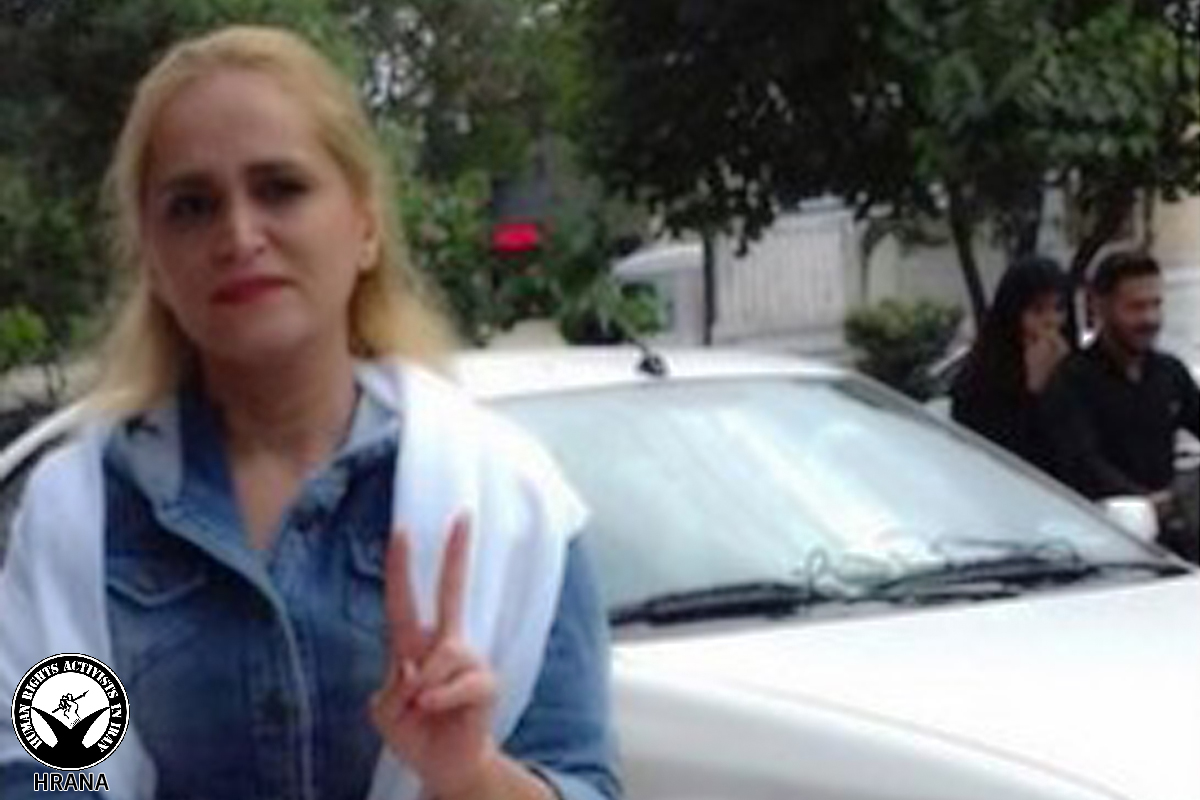 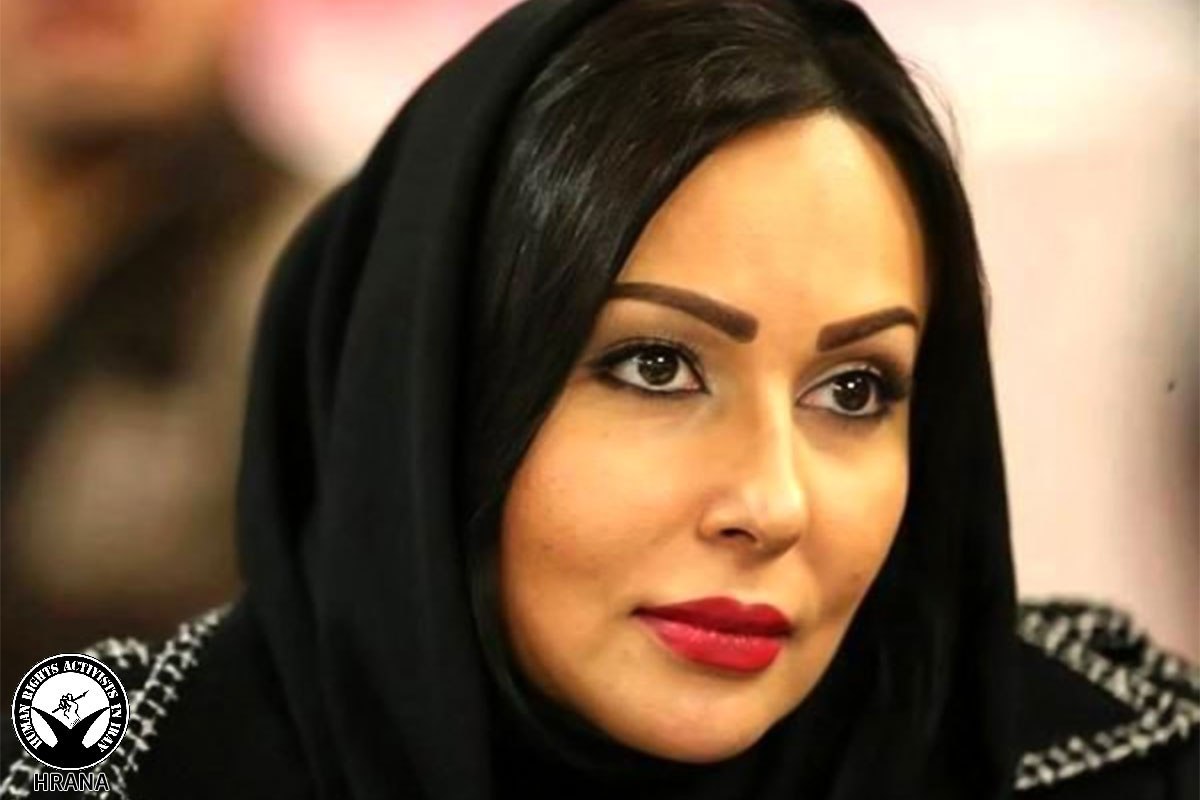 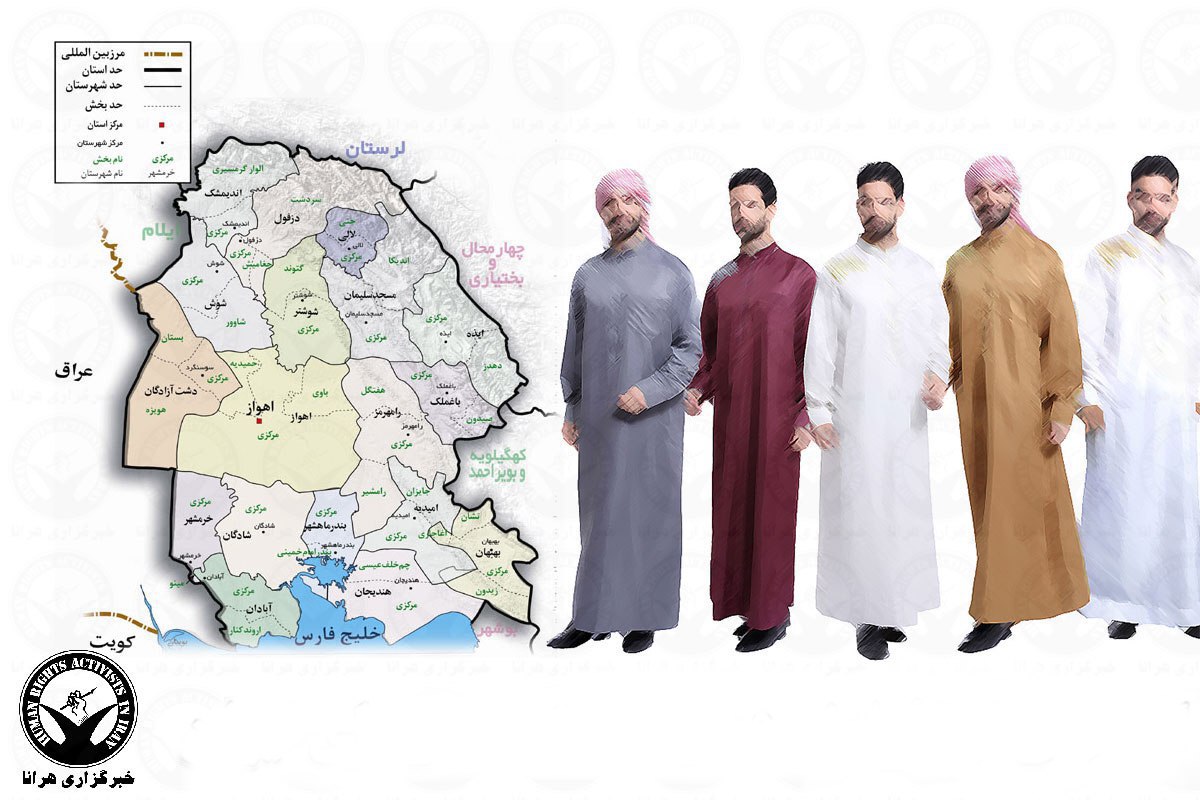 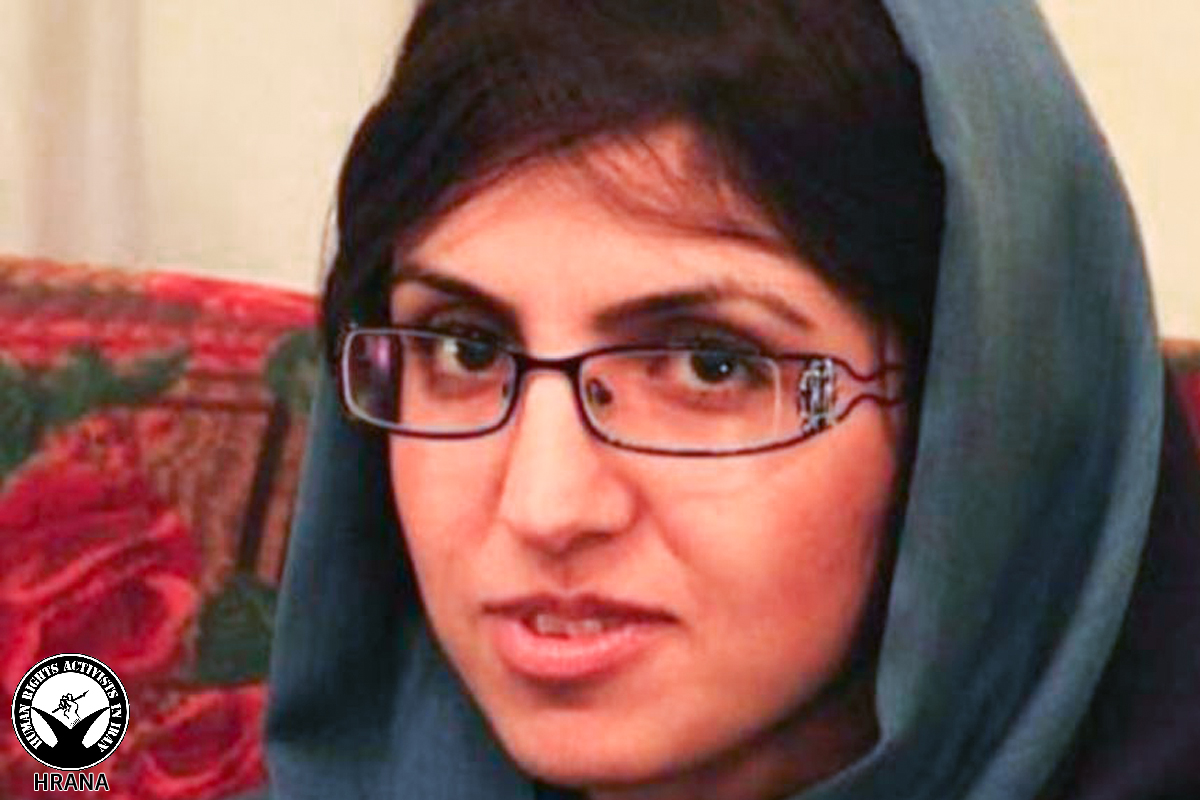 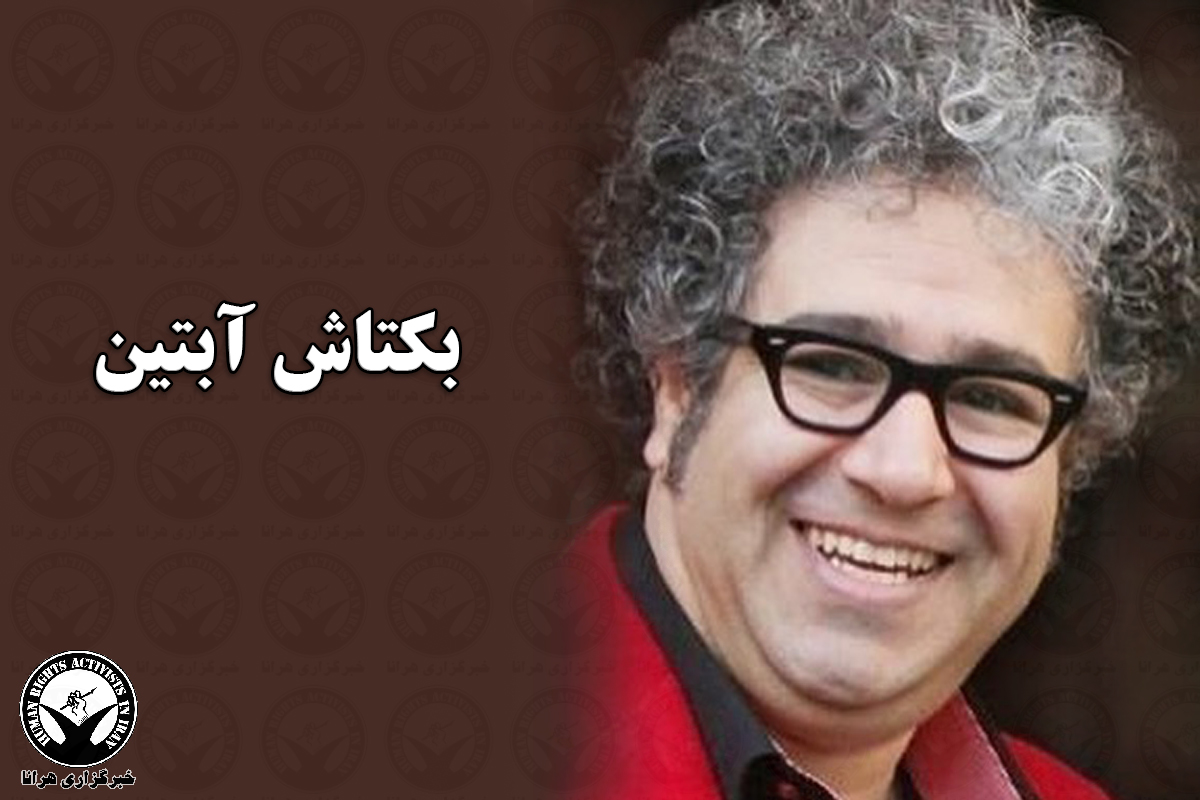 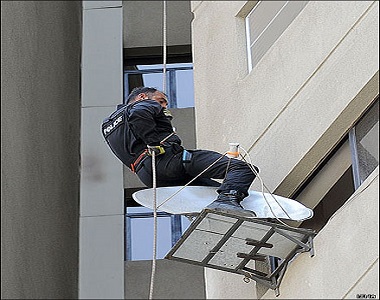 HRANA News Agency – As the presidential election approaches, Iranian officials have, once again, banned the use of satellite dishes and begun interrupting their signals throughout Salmas Country in West Azerbaijan Province.