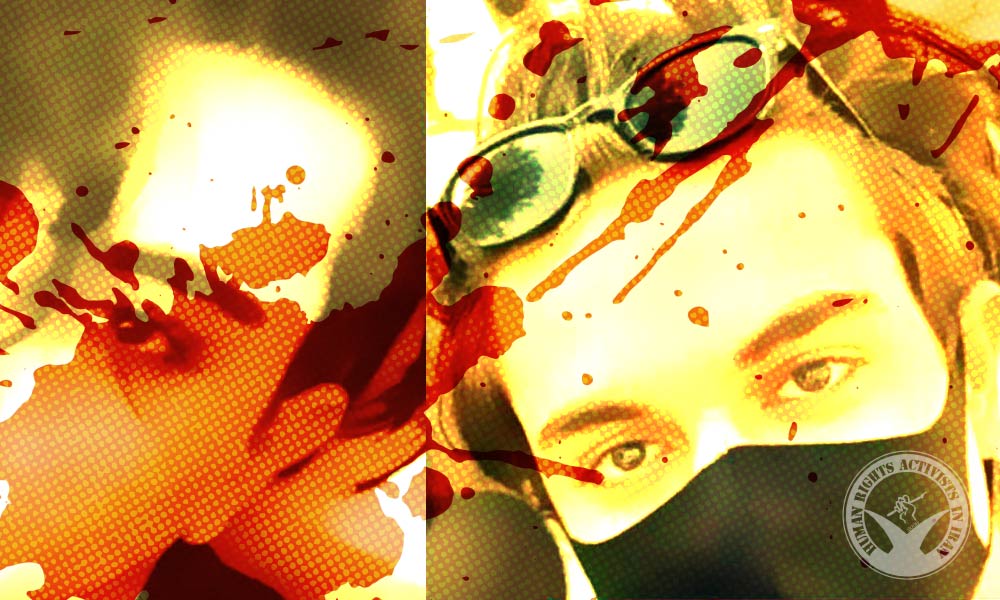 On February 7, a transgender citizen and resident of Mariwan City died by suicide after taking pills. Reportedly, they committed suicide after a Sunni cleric disallowed their family to perform gender affirming surgery.

According to HRANA, the news agency of Human Rights Activists, 20 year old Ribwar Ebrahimi committed suicide and lost their life.

“His family asked a Sunni cleric about the religious authorization of a Sex Reassignment Surgery. Confronted with this disallowance, Ribwar got upset. He/she was also under pressure not to disclose his/her identity, which all led to committing suicide by pill,” told an informed source to HRANA.

Gender affirmation surgery has not been designated as legal or illegal under Iranian civil law. In 2013, however, Family Protection Bill set out some rules about the sex change process. In 1982, in a Fatwa, Ruhollah Khomeini, authorized religiously the sex-change surgery. Nonetheless, uncertainties in the law regarding this process and official acceptance of new identity have confused many transgender citizens who are afraid of being deprived of their rights by the erratic attitude of legal authorities.