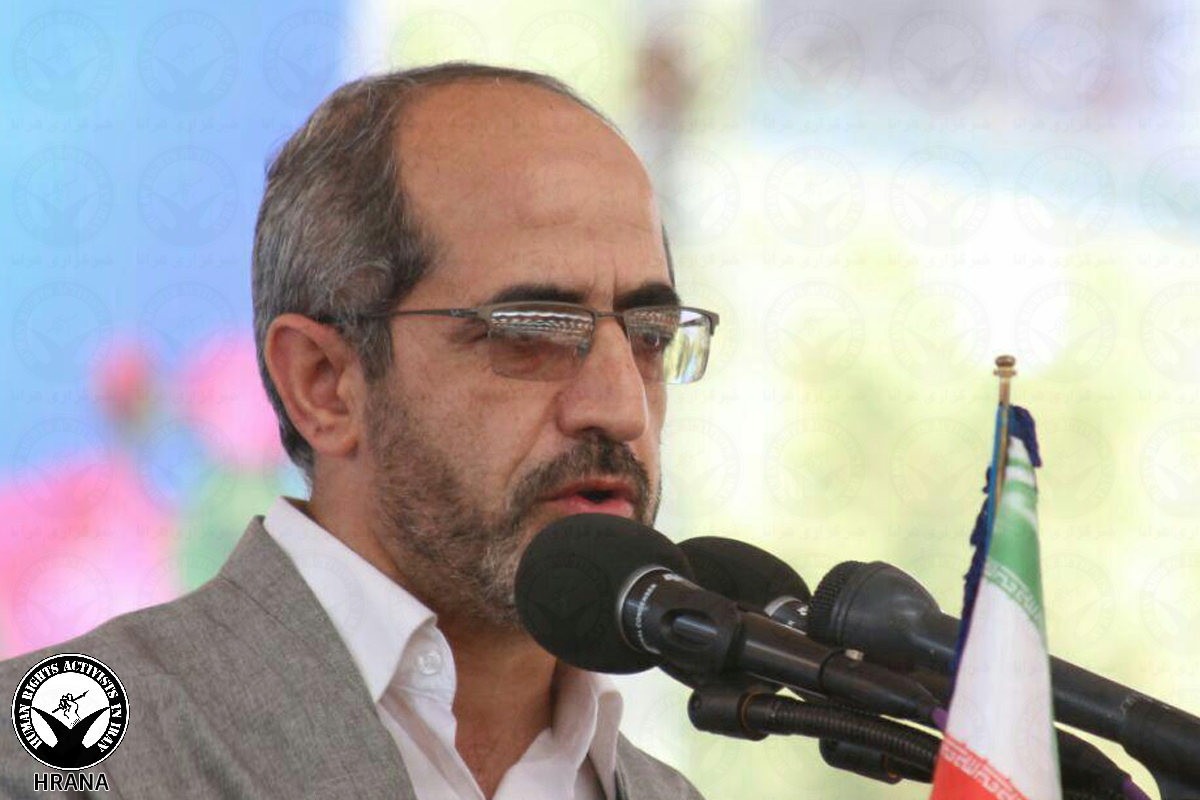 Human Rights Activists News Agency (HRANA) – Pursuant to a phone summons he received one week earlier, Sunni preacher and activist Hashem Hossein Panahi was arraigned in the Special Clerical Court of Hamedan (Western Iran) on Tuesday, September 18th, presumably for participating in the funeral of executed political prisoner Ramin Hossein Panahi.
Hashem Hossein Panahi, who is also the Sunni Shariah judge and Mufti of Kurdistan province and a member of the office of Sheikh Hassan Amini, faces charges of “Propaganda Against the Regime” and “Disturbing the Public Opinion.”
A close source to Panahi told HRANA, “Hashem Hossein Panahi attended the funeral ceremony of the executed political prisoner Ramin Hossein Panahi in Gharochay village, Kurdistan province. After paying his respects and delivering a speech at the service, the Kurdistan Ministry of Intelligence office filed a complaint against him in the Special Clerical Court.”
Panahi has denied the charges leveled against him, countering that his speech at the ceremony addressed prisoner rights in a more general sense, and included reference to prisoners’ rights to choose their own attorneys.
An instructor at the Imam Bokhari Religious School in Sanandaj, Panahi was sentenced to a six-month imprisonment sentence and thirty lashes by Special Clerical Court in 2013. He was also a former employee of the Judiciary who was dismissed in 2010 after 12 years of tenure due to his religious activism and vocal support of Sunni Muslims rights in Iran.
*Special Clerical Court is under the direct control of the Supreme Leader Ali Khamenei and functions independently of Iran’s greater judicial framework.