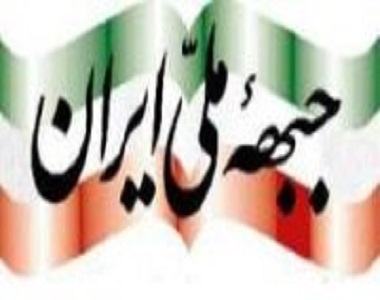 HRANA News Agency – Hossain Mousavian, the head of National Front party, was summoned by the intelligence service, and interrogated for three hours. He has been told that the National Front was not allowed to hold any meeting.

According to the report of Human Rights Activists News Agency (HRANA), Hossain Mousavian the head of National Front party, after a meeting which was held for leadership board and executive board at the house of Adib Broumand on August 24, was arrested by the intelligence service forces and interrogated for three hours. END_OF_DOCUMENT_TOKEN_TO_BE_REPLACED