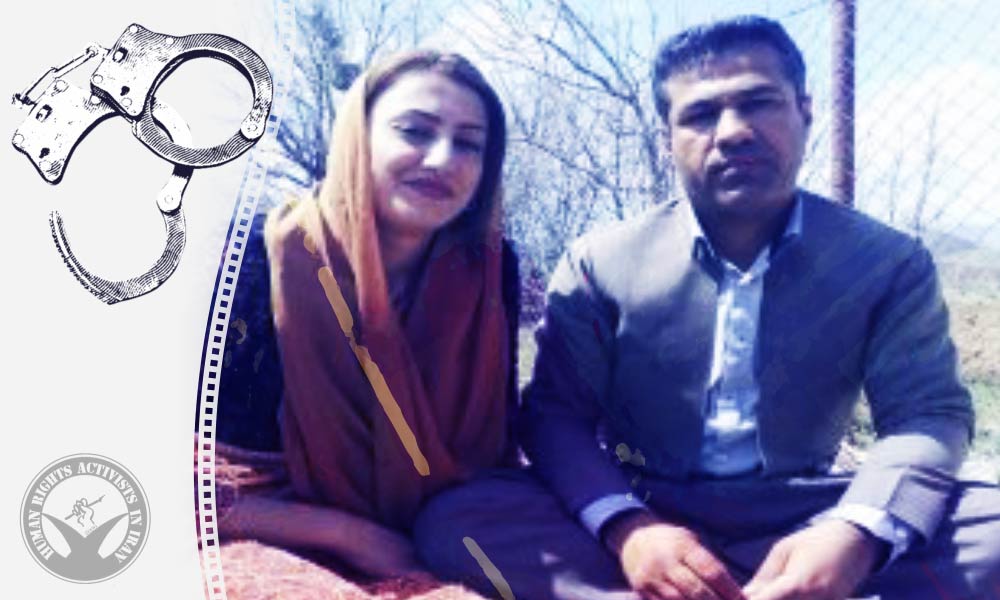 On July 28, Shadi Dargahi was arrested after an appearance at the Ministry of Intelligence’s office in Marivan, Kurdistan Province. Dargahi’s husband, Iraj Rahimzadeh, was also transferred from a detention facility in Sanandaj to Mariwan Prison.

According to HRANA, the news agency of Human Rights Activists, quoting Kurdpa, on July 28, in Mariwan, the Ministry of Intelligence’s office summoned Shadi Dargahi for interrogation when she was arrested and transferred to Sanandaj Correctional Center.